The Internet Came Through For Levar Burton and Reading Rainbow, Raising $1 Million in One Day

Oh, Internet. Sometimes you really are the best. 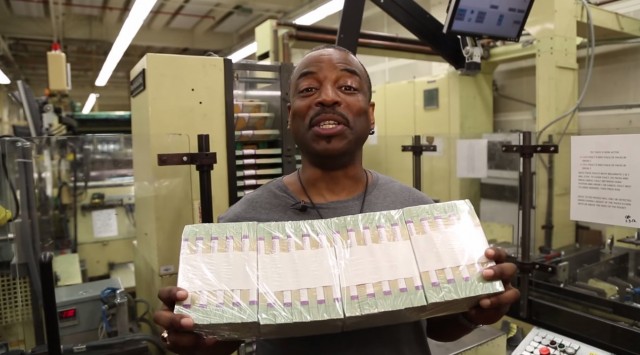 Yesterday Levar Burton launched a Kickstarter campaign to bring Reading Rainbow to the Internet, and the Internet didn’t let him down. The campaign has hit its $1 million goal in less than a day. Currently it’s at just under $1.7 million. Well done, Internet.

Burton promised in the initial campaign that he has some big things planned for stretch goals, but those haven’t been announced yet. The campaign page has been updated to acknowledge they’ve hit their goal and they promise stretch goal announcements in the next day or two. The page does say that every dollar raised is going to go towards getting Reading Rainbow into more classrooms and on more platforms.

It does our nerdy book-loving hearts good to see people rallying around this campaign so quickly. There’s still plenty of time to donate and pick up some nice rewards.

(via Kickstarter, image via Reading Rainbow)