Rat Queens Announces Stjepan Šejić To Take Over as Artist 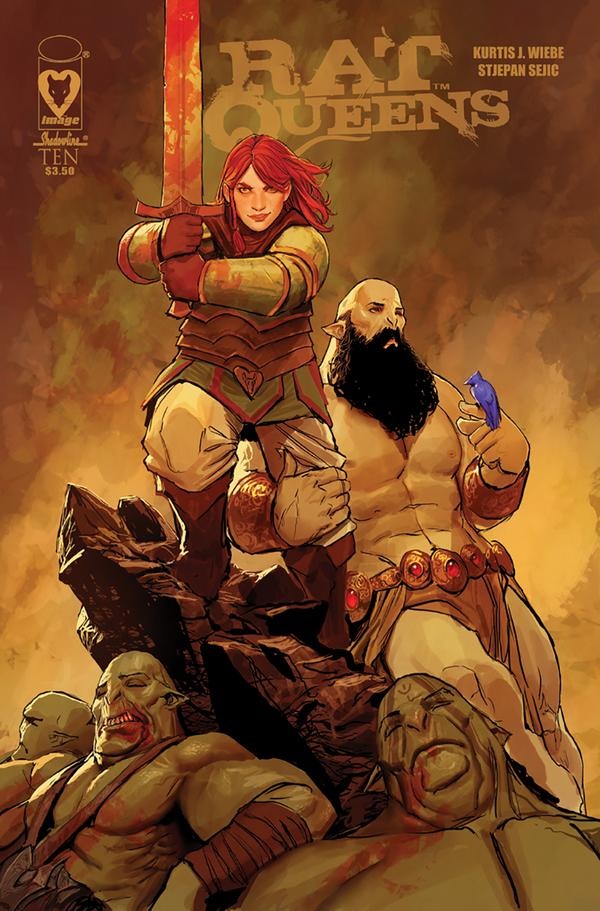 Finally, we can continue to put the sexy back in wholesale slaughter!

Today Image Comics has announced that Croatian illustrator Stjepan Šejić will be taking over the art for Rat Queens, and that the New York Times bestselling, Eisner-nominated series will be returning to a regularly monthly schedule beginning with Issue #12 in May.

Rat Queens first found itself without a lead artist when co-creator Roc Upchurch was charged and arrested for domestic abuse several weeks ago, and his estranged wife posted a first-hand account of the incident online. Upchurch also admitted the abuse in a statement. Days after, co-creator and series writer Kurt Weibe announced that Upchurch would no longer be illustrating the comic, and that his mission to “make comics that include and embrace diversity” has remained unchanged.

Šejić is best known for his webcomic Sunstone, which will be published as a graphic novel later this December by Top Cow Productions and Image Comics,as well as his work on Witchblade, Aphrodite IX, and Ravine. You might also remember him from that super awesome cover of She-Ra for He-Man Masters of the Universe #18, which made it onto shelves in late October. He’s pretty rad, is what we’re getting at.

“I’m excited to have Stjepan bring the Rat Queens to life in his distinctive style, a voice that understands both the heart and the humor of Hannah, Dee, Betty and Violet,” Wiebe said in a statement from Image Comics. “The future of the series is brighter than ever and we’re looking forward to getting new issues out to fans.”

Šejić’s art will not appear in the series until issue #9, which will hit shelves in late February. Before that, the Rat Queens Special: Braga #1—which, yes, will be a one-shot all about the coolest lady orc ever— will welcome guest artist Tess Fowler, creator of The Rascals webcomic.

Here’s some hints at what to expect from Rat Queens going forward: 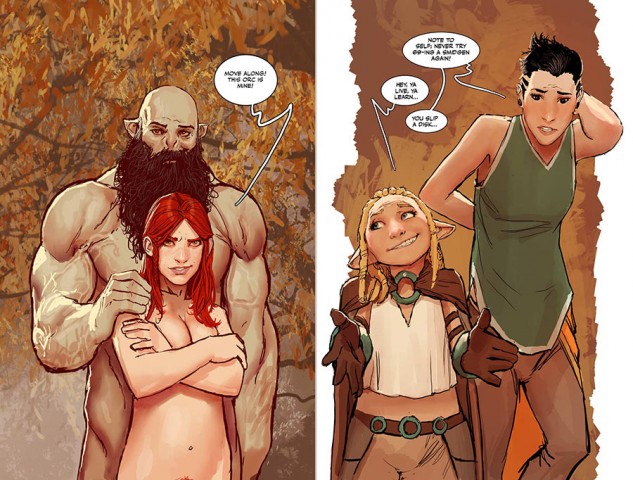 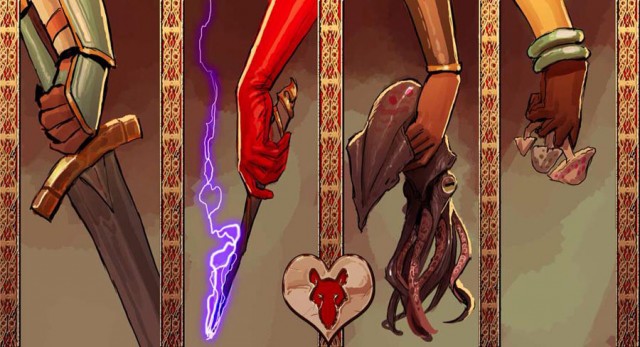