Fasten Your Color Belt: A Rainbow Brite Cartoon Reboot Is Currently In Production

Rainbow colors will cheer you up! 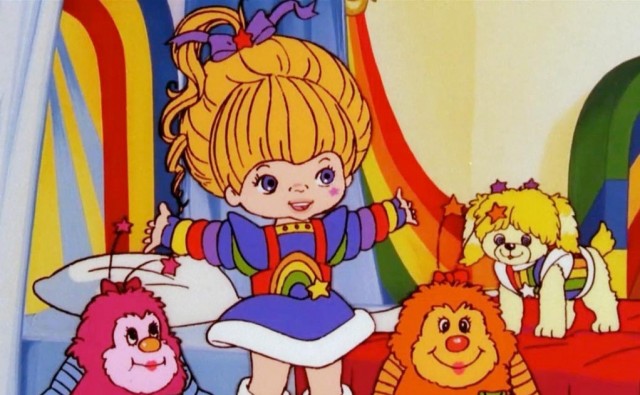 Actress Emily Osment, best known for her work on Hannah Montana, has revealed she’s voicing Rainbow Brite in a new animated series. She wrote on Instagram, “First day on the job! Very stoked to be back doing some animation this summer. See you soon! Love, Emily aka Rainbow Brite.”

The ’80s reboot train has not stopped chugging for a while and after seeing the resurgence of things like My Little Pony and Strawberry Shortcake, I was surprised Rainbow Brite didn’t follow—it being the brainchild of Hallmark, after all, and the merchandise possibilities being endless. Apparently they were just biding their time like Murky and Lurky.

While many of us are still skeptical of the live-action Jem and the Holograms movie filming now, I have to say I’m pretty optimistic about new animated Rainbow Brite. How about you?