Confirmed: New Stargate Trilogy Will Start The Story Over 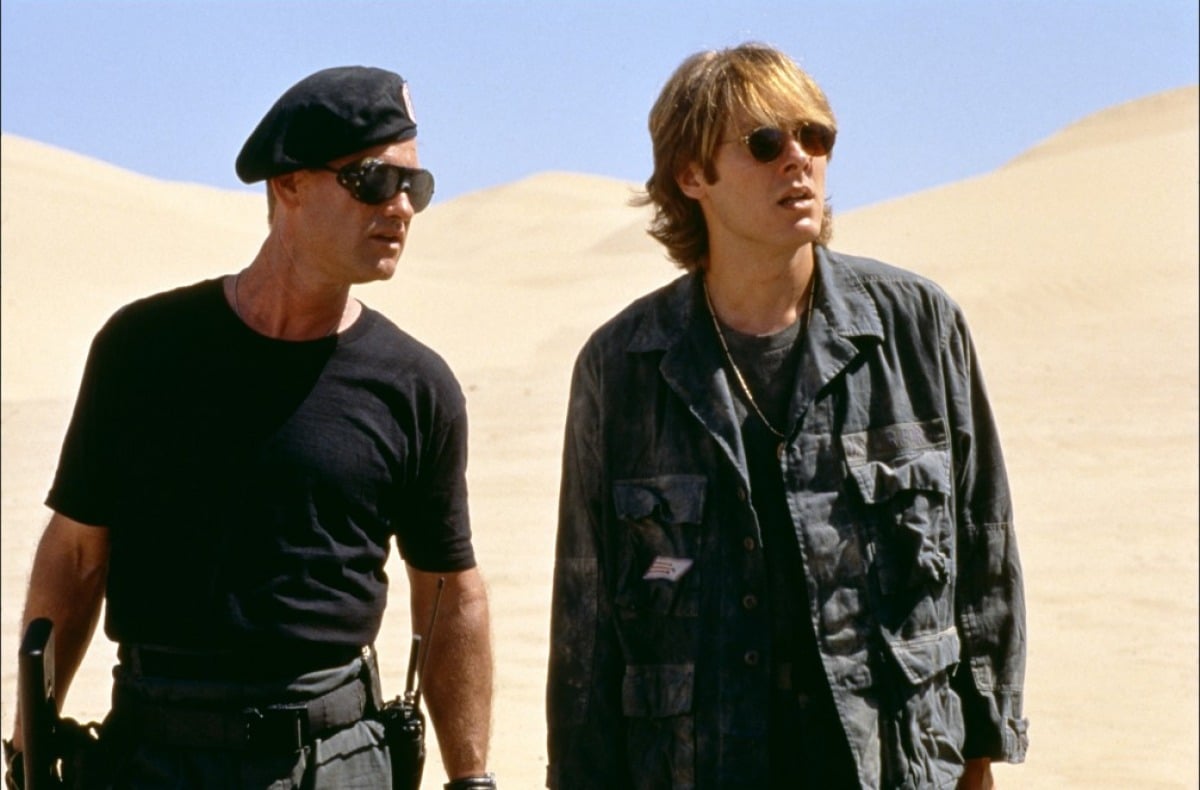 Confused about how the planned Stargate reboot could build on the 1994 film? Turns out it won’t… kind of. Dean Devlin, co-writer of the original movie, told The Portland Business Journal that the new trilogy will be millions of light years away from the original. Sorry, Sha’uri: guess you’re stuck with him.

The Stargate thing is a different story. We did the original Stargate as an independent movie. It was a surprise success. Shortly before the movie came out, the financiers who were frightened the movie might not do well sold the film to MGM. When the film came out, it was a hit and spawned TV shows.

Of all the projects I’ve ever done, Stargate is the only one from the beginning intended to be a trilogy. We always wanted to do parts two and three, but the thinking was they didn’t want to do anything other than the TV series. So literally for 20 years I’ve been chasing this project. Twenty years later, we can’t really do part two. We have to start over from the beginning. So let’s reboot the series, put in all the things we couldn’t the first time, and set it up properly.

Devlin’s desire to re-invent rather than rebuild the original Stargate trilogy is in line with Warner Bros.’ promises for the film. When news of the remake broke back in May, Greg Silverman, overseeing production for the studio, said

Stargate created an expansive cinematic universe that has engaged fans for two decades. Under the guidance of Roland and Dean, these new films will build upon the creativity and popularity of the first film, while delivering an original film-going experience for fans and those new to the franchise.

We may never know now what Devlin and Emmerich had planned for the original trilogy (you were worth, it, SG-1) but hopefully the twenty years of gestation will have been worth the wait. In other words, maybe we’ll get less mop-headed Spader and cultural slights, more believable female characters?

Previously in give my regards to King Tut, asshole