“I Never Really Understand When People Say That I Like Playing Strong Characters.” 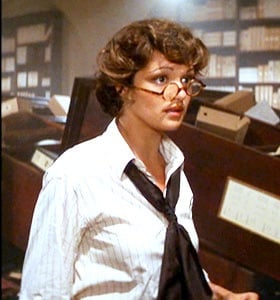 I never really understand when people say that I like playing strong characters. I always find that a little weird because, I could be wrong, but I don’t think people ever say that to men. It’s like, well what should I play, a weak character? Does that mean that I can lift weights? I guess it means strong-minded, right? But it’s weird because people never say that about a male actor — Michael Fassbender or George Clooney, for example — that they love playing strong characters. It’s a weird gender thing. — Rachel Weisz to The Sun.