Guy Tries To Shoot Raccoon, Sneezes, Shoots Himself Instead

This lesson here is to not try to shoot things that might trigger your allergies. 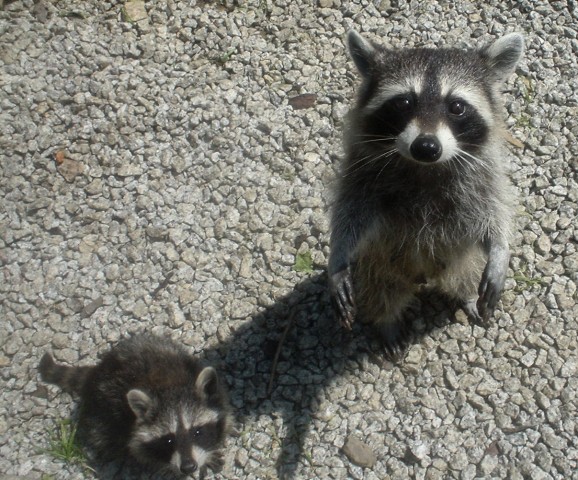 Today in our coverage of the ongoing war between Man and Raccoon, an 81-year-old man in Connecticut was sitting in his yard waiting to surprise an invading raccoon with his rifle when apparently he sneezed, fell off his chair, and shot himself in the shin. Presumably the raccoon then laughed maniacally and scampered away.

The raccoon had been scratching up the door to James Pace Sr.’s house for quite a while, which I imagine would tick anybody off. Pace, however, was incensed enough to stake out the area for days and see if he couldn’t blast the little guy into oblivion using his own .22 caliber rifle. Just goes to show that when you’re 81, you really stop giving a crap about what people think about you, animal welfare activists included.

After the incident, Pace’s son took him to be treated at the Yale-New Haven Hospital for his non-life threatening injury, and he was released soon after with no complications. You know, except for the profound embarrassment of shooting yourself in the leg because of a sneeze.

Might we suggest tossing the raccoon instead next time? It would be much more humane, and you might even get a viral video out of it like Digg founder Kevin Rose did.