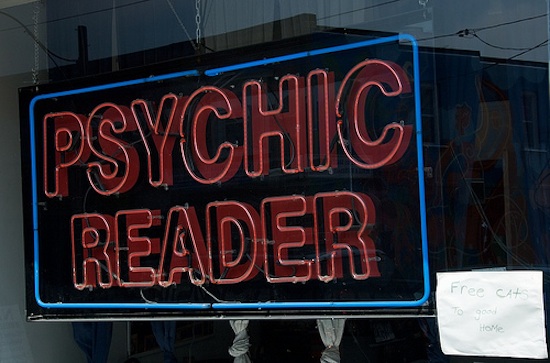 Cells are amazingly complex little machines, but there are some things that even they aren’t too good at — like communicating over long distances. Generally, cells can only talk to their close neighbors through touch or send messages to the body at large by sending out chemical flares or distress signals. But researchers in California have identified a new way that cells seem to be able to communicate, and it appears this method can ignore physical barriers that would usually prevent communication, though researchers still aren’t sure exactly how the mechanism works.

The team reports in the American Journal of Translational Research that they isolated nerve cells behind a barrier that blocked normal methods of cellular communication, such as hormonal messaging and ligand-receptor communications. When similar nerve cells were placed outside of the barrier, the isolated cells processed calcium signals in the same way as their kin on the outside. When researchers placed dying and cancerous cells on the other side of the barrier, though, the nerve cells changed how they processed the signals, implying that despite their physical separation, they were still somehow managing to take cues from nearby cells and change their behavior accordingly.

While it’s probably not a mind-link between cells, researchers don’t know how the cells are communicating through the barrier, suggesting that previous research has overlooked the possibility of a higher-level of cellular communication that we’re only now getting a good look at. And since understanding how cells communicate — the way they call for help, for example, or signal their own death throes — is an increasingly important facet of treating diseases like cancer, finding out how these nerve cells are receiving messaged through what should be an impermeable barrier could have a major impact on medicine in the future.