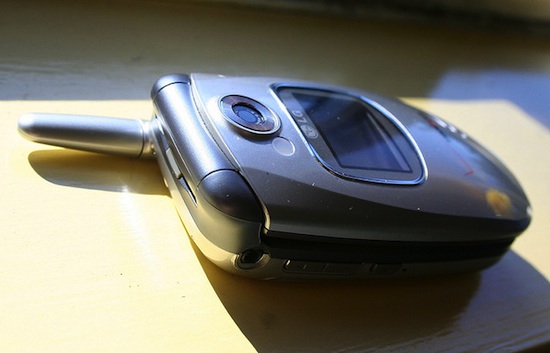 Researchers in Switzerland have applied the principles behind cellular communication to mammalian cells. By reprogramming the cells with a specialized series of genes and proteins that allow for two-way communication, researchers have crafted cells that can talk to one another, sending messages via chemical signals rather than electronic transmission. The hope is that this two-way communication system can be harnessed to fight cancer, overriding orders sent by tumors with preprogrammed messages sent from other cells.

The research, done at ETH-Zurich, builds on similar concepts already tested in yeast cells, but this is the first time this sort of reprogramming has been performed in much more complicated mammalian cells. By activating genes that produce certain proteins under a given condition, scientists more or less turn the cells in question into simple logic devices that understand “If you receive a high concentration of this molecule, take this action.” They then linked the cells together so they could send these chemical signals directly to one another, much the way cell phones transmit information electronically between two designated points. One cell sends the information, the other receives it, acts on it, and responds, closing the circuit and ending the cellular “call.”

Researchers are hopeful that the work will one day result in a treatment for cancer, where cells in communication with one another can hijack orders sent by tumor cells. By instead sending messages that prevent cells from creating new blood vessels, communicating cells could effectively starve out tumors, interfering with their development or even destroying them altogether.

“Communication is extremely important in controlling blood vessels, and we hope to be able to use synthetic ‘cell phones’ to correct or even cure disease-related cell communication systems precisely in the future with a ‘therapeutic call’,” says study lead author Martin Fussenegger.