Three Hundred And Ninety-Nine U.S. Dollars: PS4 Will Retail for $100 Less Than Xbox One 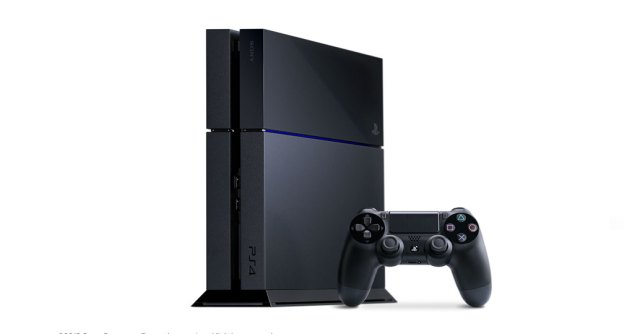 Let’s face it, folks — I think we were all a little put off by Sony’s “unreveal” of the PS4 earlier this year, and no one was particularly impressed when the company tried to steal the Xbox One’s thunder with a blurry video of pieces of their own hardware. Credit where credit’s due, though — yesterday at E3, Sony made their time on the big stage count, revealing (for realsies!) the PS4 with a bevy of attractive details, from simple sharing and reselling of your games to a price point of $399 — $100 lower than Microsoft’s new console.

The PS4 will debut at $399 and be on store shelves in time for the holiday season, which means we can look forward to bringing back the tradition of camping out in long lines to be the first one with a new console later this year. And that’s wonderful, because really, it’s been too long since we watched someone miss three days of work and risk hypothermia for the opportunity to play Killzone before anyone else.

As for what $399 gets you, the tech specs and details remain the same as at the announcement earlier this year. Library wise, Sony announced that Kingdom Hearts 3 and Final Fantasy XV will be coming to the system, alongside smaller indie titles like Transistor, from the creators of Bastion. In fact, Sony is going to bat for independent publishers and hoping to make the new console a home for indie developers, who will get the chance to self-publish offerings for the new console.

Yeah, it looks pretty good. Also, as the above video ably demonstrates, it looks like Sony has remembered to have a sense of humor about what they do, which is pretty refreshing. After all, folks, these are just video games we’re talking about.

(via Engadget, image courtesy of Sony)