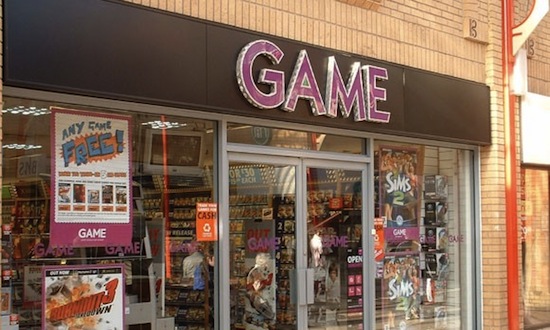 In a partly brilliant, partly terrifying move, UK video games retailer GAME has started a trial run of pre-orders for used games. Brilliant, because sometimes you simply don’t have enough money for a new game, but can’t ever find a used copy. Terrifying, because this opens up the door for more developers to begin using one-time-use feature-enabling codes that don’t work on used games in order to cut down the sales of said used games, due to used games generating a profit that game developers don’t receive.

Also terrifying, because think of the possibilities: Used game pre-order DLC bonuses. “My god,” I say as I dramatically remove my glasses. “My god.”