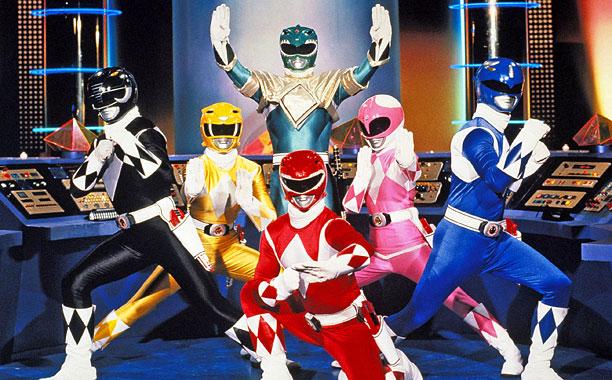 The show’s been on television forever, and interest in Power Rangers seems to be spiking lately, what with the “gritty” satire reboot online and the upcoming Power Rangers film. Soon, the over two-decade old franchise will be leaving television…and launching its twenty-fourth season on Netflix. Saban Brands recently extended their partnership with Nickelodeon and Bandai America through 2016, so the twenty-fourth season will arrive on Netflix in 2017.

Titled Power Rangers Shuriken, the twenty-fourth season will be based on the Japan’s Shuriken Sentai Ninninger series (which is the 39th entry in Toei’s Super Sentai series) and will contain a whopping thirty-two episodes! According to Collider, this season “has a ninja theme that celebrates traditional festival themes and accents the agile nature of its heroes.”

Finally! Power Rangers fans will soon be able to give up cable like a lot of their friends and rely exclusively on streaming services to get that sweet, sweet Ranger goodness. Thank you, Netflix, for saving every show we love.