And ‘Lo, Pottermore Did Open to the Muggles Outside the Gate 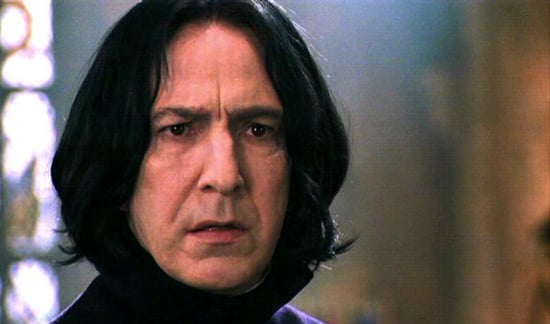 In what may later be viewed as a mistake by the Ministry of Magic, Pottermore, the officially endorsed Harry Potter online experience, has thrown open its doors to the masses. The activation of new registrants may yet take some time, the website warns, but they insist it will be worth the wait. After all, taking part in the legendary story of Harry Potter in new ways is exactly the kind of thing Severus Snape would frown on.

Pottermore exists to provide extra content, such as previously unpublished background details on characters, to those ravening fans that haven’t yet been sated. In addition to the more traditional material, the website allows users to participate in wizard duels, brew potions, and purchase eBook copies of the book series.

Brought to the web by author J.K. Rowling, the site had originally opened only to those deemed magical, as is the way in the Harry Potter universe. Now that the Sorting Hat has taken care of the backlog and made sure Hogwarts can handle the load, it seems that a new batch of first years will be on the way. (I’m not even trying to make these references anymore; I just can’t help myself.)

J.K. Rowling’s fanbase has been howling for more Potter for as long as one can remember. Though Pottermore might be a bit on the nose, don’t expect anyone to be complaining anytime soon if it nets them even the slightest bit more time with some of their favorite characters. Given the promises of new features relatively soon, it seems fans will get that time.