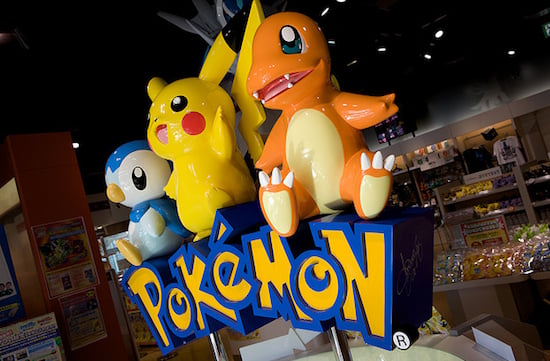 Futilely wishing that this development won’t be used as more justification for the misinformed anti-video game agendas of parent groups and law makers worldwide, children in Britain were met with the most unexpected of search results when scouring Google for anything related to the next installment in the Pokémon game franchise, Pokémon X: Links to a hardcore pornography website. Parents across the country no doubt spat out gallons of tea in shocked reaction to their children seeing what cannot be unseen, with many reaffirming that the Internet still has a way to go in regards to blocking minors from inadvertently stumbling upon unwholesome content.

Britain’s National Society for the Prevention of Cruelty to Children advocated that, in light of this situation, parents must now take even greater strides in monitoring the online activities of their children, especially since filters and other forms of censorship aren’t as effective as most people believe them to be.

(The Mirror via Digital Spy, image via Lux Tonnerre)