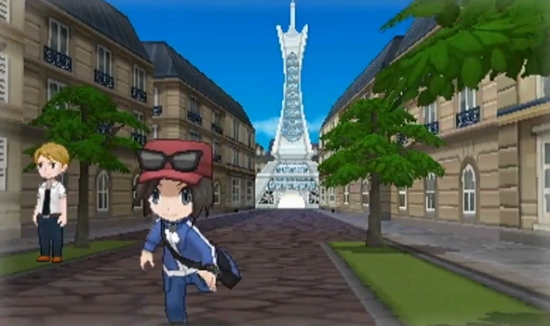 Ladies and gentlemen, this is not a drill: A new set of Pokémon titles have been announced. Nintendo’s officially pulled back the veil on Pokémon X and Pokémon Y for the Nintendo 3DS. That’s not the unexpected part, though. What is somewhat unexpected is the fact that both games will be launching worldwide in October 2013. The same month it launches in Japan, it’ll launch in North America.

This marks the first time that Nintendo’s pushed a Pokémon title out in North America and Japan at the same time. The reason why this hasn’t happened before is due to the typical problems inherent in localization. Often as not, a game is finished in one language and then translated to another. This tends to mean the original language version comes out first. Japanese version drops in June, English in October.

No longer! Well, at least as far as Pokémon is concerned. In addition to the worldwide release, the newest iteration features a truly 3D Pokémon experience for the first time. The last few games have hinted at where the series would be going, but this is the first to truly cross the line. You can check out non-final game footage below:

What other surprises are in store for this particular installment of the classic franchise? Hard to say, but it’s almost guaranteed that it’ll be harder than ever to catch ’em all.