The Time Has Come…for a Pokémon Ballet [Video] 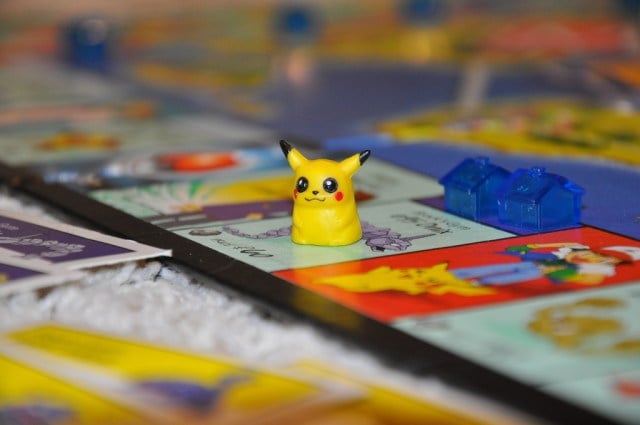 Today in Things You Probably Never Thought You’d See in Your Lifetime, we present to you this: A Pokémon ballet. No, this is not a joke. I repeat, this is not a joke. This was actually performed at Creighton Lied Arts Center with choreography by Andrew Plotner. They even used music from the Pokémon Reorchestrated: Kanto Symphony by skotein. It’s totally legit, and honestly kind of great.

I won’t spoil the actual ballet just in case you really want to watch the entire 30-minute masterpiece, but I will say that it nods and winks at a bunch of things like the beginning of pretty much every single Pokémon flagship installment since time immemorial. Check it out:

Also, there was a brief moment where I questioned whether making a vague reference to the Pokémon 2.B.A. Master soundtrack in the headline was a wise decision, but then I went ahead and did it. So, yeah, we all have to live with that now. (It’s worth noting that I’d totally do it again if given the chance.)

Also, picture’s more or less unrelated, though it is really awesome.

(via Kotaku, image via Perosha)