I am tired. As a woman who is not a size four, I always get excited when a new superheroine is announced because there’s always a part of me that hopes against hope that this time the woman they cast in the role will look like someone who is not an unattainable Hollywood ideal, but closer to the average woman … and I am, inevitably, disappointed.

Marvel and Disney+ are currently in the very early stages of writing and developing a She-Hulk series. We’ve covered this here at The Mary Sue, from the hiring of a woman of color (yay!), Jessica Gao, as the showrunner to the character details. With the show nearing the start of filming this year, the fan casting and rumors that have abounded when it comes to Jessica Walters, the She-Hulk herself, seem to favor women of a very slim frame.

From Alison Brie to Stephanie Beatriz (who has shot down the possibility), the actresses in contention all fall into a mold that’s sadly familiar at this point. They’re lithe, conventional beauties, just like so many other Super-women. There’s absolutely nothing wrong with this body type—we’ve just seen it again and again. And don’t get me wrong, I love Alison Brie and Stephanie Beatriz, but She-Hulk could truly be an opportunity to do something different. It could be a chance to put a woman who looks more like many women who are watching.

I want to see women on screen who look … average. Because most of us don’t match the Hollywood and fashion industry’s ideal. I’m five foot ten and tough, and it would be so cool to have a hero that’s even a bit close to the woman I see in the mirror each day. Wouldn’t it be great for a character defined by controlling the rage that overtakes her male counterpart, something most women have to do, to look like a broader demographic of women? 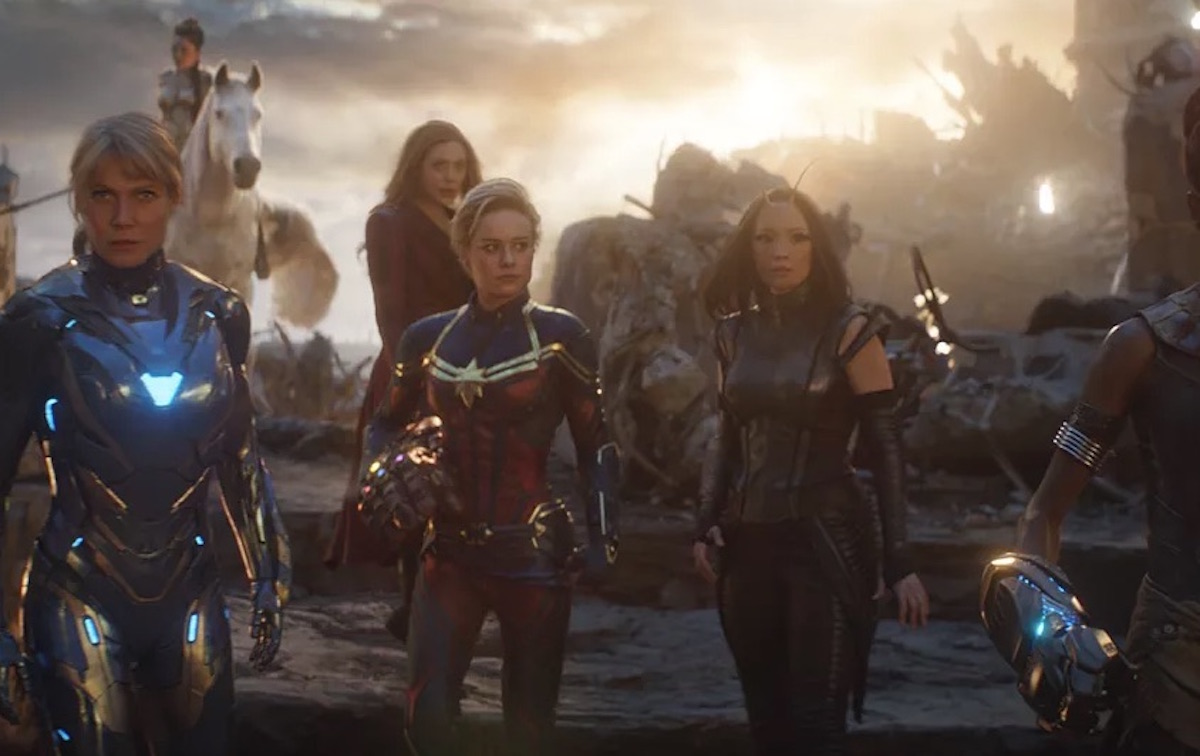 I feel like this about a lot of female heroes. It’s not that I specifically dislike any of these actresses on their own, but when you look at these line-ups and the only body diversity appears to be the variations between a size 0 and (maybe!) a size 6 … it’s depressing. It’s the trend, not the individuals. I love Gal Gadot as Wonder Woman, but part of me still wishes that I could have a woman that looks like a mythical Amazon – muscles and thick thighs and all. There were some Amazons of varied frames in the background of Wonder Woman, but the time has more than come for the foreground.

Now, Jennifer Walters isn’t always in Hulk form, despite the fact that all the popular imagery of her is in her green version, even when she’s working as a lawyer. But I would still love for the casting here to showcase anything other than the sort Hollywood body we’ve come to see again and again. She could be chubby and short! She could be tall and big! But I’m not holding my breath. To date, we have not seen women of body types that differ from what’s been the “norm” front and center in superhero movies, save Lucy Davis’s Etta Candy in Wonder Woman.

The progress we’ve made for body diversity in genre media has been agonizingly slow. Gina Carano as Cara Dune in The Mandalorian was a rare breath of fresh air. A warrior woman who truly looked like she should break you in half with her bare hands and then have you thank her after. She would be among my top picks for She-Hulk, but she’s probably not available.

Even in films and shows that are beautifully diverse in many ways, the body diversity can still be lacking. Birds of Prey showcased women of different ages and races and sexual orientations, but aside from Cassandra Cain, they were still from a typical Hollywood body mold. I love my Arrowverse, but I would love it even more if there was a female in it who looked a little bit more like me.

And that’s the whole point, really. We just want to see ourselves. The average dress size of the American woman is between 16 and 18. A majority of women wear a size 14 or above and yet we rarely get to see a woman that looks like that as a hero. There is a whole world of beautiful women out there who deserve to be depicted in the media we love. That’s all we’re asking.