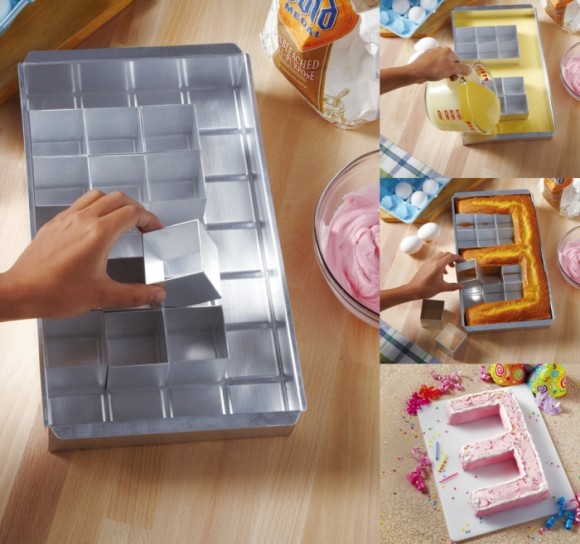 Some folks see the opportunity to spell out a name in cake. Nerds see the opportunity to create a vibrant, pixelated jello landscape. Also to experiment until they find the shape that creates the most pieces with optimal cake to frosting ratio. Unlike a lot of weird kitchen supplies, this cake pan actually has positive Amazon reviews and isn’t exorbitantly priced. Have at it, and just remember to put your pictures on the internet!