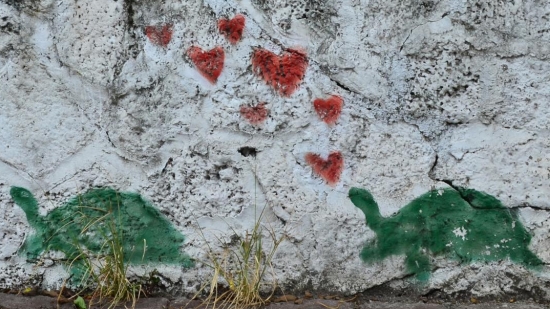 The London Zoo has a 70-year-old giant tortoise named Dirk. He even has three much younger tortoise lady friends. Their species is endangered, so it’s probably best for everyone, particularly Dirk, if they get to mating. To set the mood and get the tortoises in the Valentine’s Day spirit, the zoo brought in world-class musician Richard Clayderman to play a romantic private concert for the animals. It’s good to be Dirk.

Dirk’s got a lot riding on his back. The hope of his species could rest on him. That’s a lot of pressure for anyone, let alone a tortoise. Clayderman helped Dirk and his ladies, Dolores, Dolly, and Polly, ages 13, 17, and 17 respectively, get in the mood with some piano slow jams including the themes from West Side Story and Romeo and Juliet. The musician was in town promoting his new CD Romantique.

Clayderman is a self-proclaimed animal lover, so he was happy to help out. I’m willing to bet record sales for the album go through the roof among tortoise enthusiasts if Dirk manages to get any of the lady tortoises pregnant after this.

The Telegraph has video of Clayderman playing for the tortoises. There’s even a few nice shots of Dirk moving in on the ladies, but don’t worry, there’s nothing too graphic.

(via The Telegraph, image via roaming-the-planet)