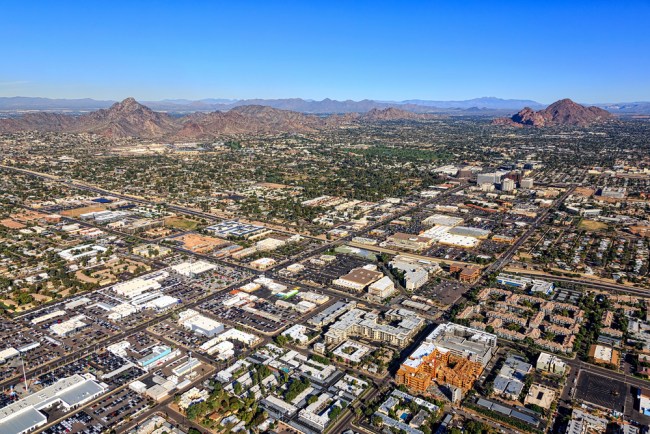 For the 2017 convention, Phoenix Comicon has changed its volunteer policies so that only those willing to pay a fee can volunteer.

Any fan who wants to volunteer at Phoenix Comicon will have to purchase a membership in Blue Ribbon Army, a geek social club and registered nonprofit. Membership costs $20-100 per year, depending on which tier you select.

Phoenix Comicon has argued that this is a necessary step to avoid deadbeat volunteers. “The system that we’re setting up will be easier for us to manage and track staff formally,” said Phoenix Comicon director Matt Solberg, “to prevent those in the past who have arrived with a badge, got the volunteer benefits, and then not actually shown up to complete those tasks associated with their positions.”

(I’m not even going to get into the classism of assuming that those who can afford it will work harder, or whatever Solberg is going for here.)

This decision is yet another illustration of how tricky and evolving the questions around con volunteers have become as conventions continue to expand. Back in March 2015, lawyer Jessica Mason looked at whether cons could be breaking the law by not paying their volunteers. She explained, “The easiest way to tell if it’s okay to call someone a volunteer is if the organization they’re working for is a non-profit or for-profit. Though a select few cons are still run as non-profit cultural organizations (such as the big daddy, San Diego Comic Con) most cons are actually for-profit operations … For-profit companies are totally allowed to use volunteer labor, but their use of volunteers has to meet [some] murky standards.” You can read more about those standards and their application to convention volunteers in Mason’s full article.

By requiring that its volunteers affiliate with the nonprofit Blue Ribbon Army, for-profit Phoenix Comicon may just be looking out for its legal best interests. (Of course, I’m not a lawyer, and neither this article nor the article from Mason constitutes legal advice.)

Either way, this new requirement is a bad fan-satisfaction move. As io9 points out, the state of Arizona and the city of Phoenix have very high poverty rates, and so even the $20 fee may be prohibitive for past volunteers. What’s worse, paying the $20 doesn’t even guarantee someone a spot as a volunteer. It only gets them on the list from which volunteers will be chosen.

To be fair to Phoenix Comicon, it’s seen explosive growth over the past decade, and any con that grows so quickly is bound to experience some growing pains. However, this just doesn’t seem like the best way to address those problems.

(via io9 and Arizona Republic, image via Shutterstock)