Pesticides Fail to Kill Bees, Succeed at Making Them Dumber 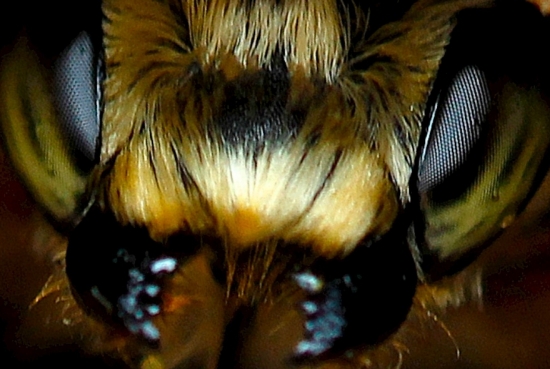 Bad news, bees. Two new studies found that two separate pesticides adversely affect the part of a bee’s brain that is responsibly for its ability to learn, and when used in combination the effects are even worse. It turns out spraying things with poisonous chemicals might have side effects. Who knew?

The pesticides in question are a type of chemical used on crops called neonicotinoids, and another type used on beehives themselves to protect bees from the parasitic Varroa mite called coumaphos.

Besides showing the obvious disadvantage of a bunch of dumb bees flying around, the studies are also the first to show the direct affect of pesticides on pollinators like bees and their brain physiology. The studies were done by exposing bees brains to the chemicals in a way similar to how they are used in agricultural settings. As many as 30% of the exposed bees showed a failure to learn, or under-performed at a memory test.

The researchers behind the studies have expressed concern over the use of chemicals that affect non-target species in a negative way. Besides failing memory tests, stupid bees could forget things like where their hive is, or how to pollinate things, and that’s really the whole point of bees in the first place.