Because No One Asked For It, Pepsi-Flavored Cheetos Now a Reality

Who even knew you could carbonate a Cheeto? 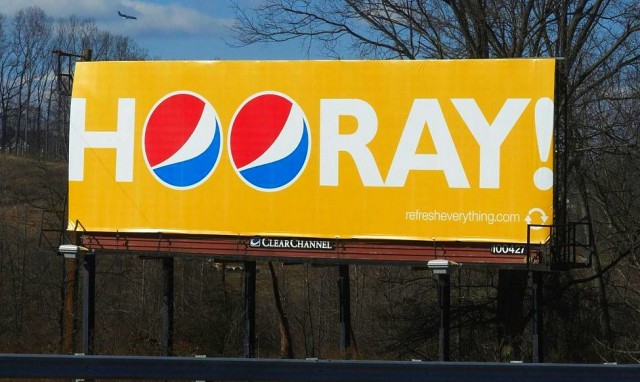 At some point in your life you’ve probably eaten Cheetos while drinking a Pepsi. Stop it! You’re wasting time. Eat Cheetos that taste like Pepsi, you fool! Pepsi Shuwa Shuwa exist now, and they’re carbonated, Pepsi-flavored Cheetos. Sadly, they’re only being sold in Japan.

The Cheetos themselves are carbonated, which a YouTube reviewer compared to the sensation of eating Pop Rocks. They’re called Pepsi Shuwa Shuwa because it’s meant to be the onomatopoeia for the sounds Pepsi makes.

I’ve done a few “Glen Eats a Weird Thing” videos for Geekosystem, but there are currently no plans to bring Pepsi Shuwa Shuwa to the United States. If you’re really curious, you can grab a bag off eBay for more than a bag of chips should cost. The cheapest I found was $6.50 before shipping, and the highest is at $74.01 as part of an assortment of other weird snacks. Do we have any readers in Japan? Shoot me an email and let’s make this happen.

Since I can’t try these yet, here’s a very excited woman reviewing the snacks (and playing with a robot hamster) on her YouTube channel:

(via The Daily Mail, image via Cyril Attias)