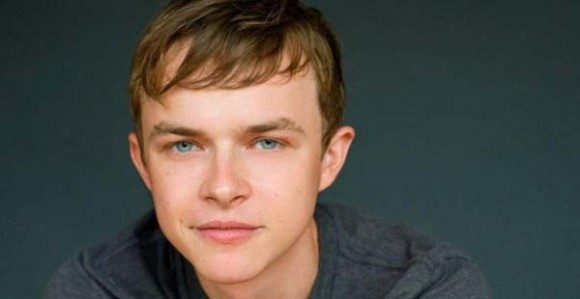 Back in October we learned The Amazing Spider-Man sequel was casting for Mary Jane Watson and Harry Osborn, roles previously held by Kirsten Dunst and James Franco in the previous franchise. Actress Shailene Woodley has already been chosen for Mary Jane and now Harry has been found. Chronicle’s Dane DeHaan will play Peter Parker’s friend while Jamie Foxx officially jumps on as the villain Electro.

Direct Marc Webb made the Harry Osborn announcement via Twitter. The Hunger Games: Catching Fire’s Sam Claflin and a few others were being considered for the role but perhaps it was DeHaan’s previous superhero experience that pushed him over the edge. The young actor played one of the lead roles in the “found footage” film, Chronicle, which centered around a group of teens who acquired powers from close contact with a glowing asteroid-like object. It’s important to note, his character from Chronicle and Harry aren’t too far off from each other but I’m sure in this instance, he won’t mind being type cast.

“Dane is an exciting and extraordinary young actor and he is a fantastic addition to our cast,” said Webb.

Meanwhile, Foxx had been rumored to be taking on the villain for the sequel and has since been confirmed. He told ET the character is, “a genius electrician-type person and he gets the short end of the stick from the whole world… The next thing you know, he turns it on.”