Patrick Stewart Got Married This Weekend, Here is His Wedding Gift to Us 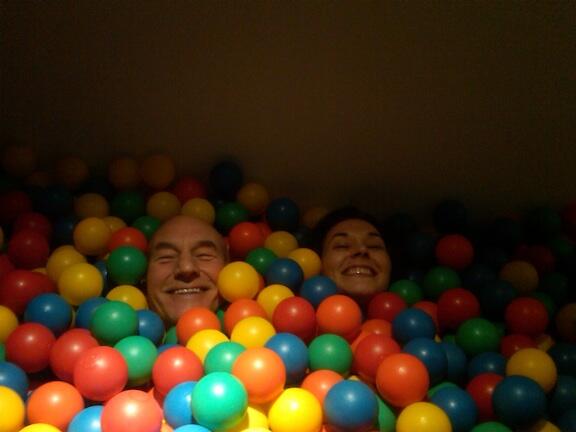