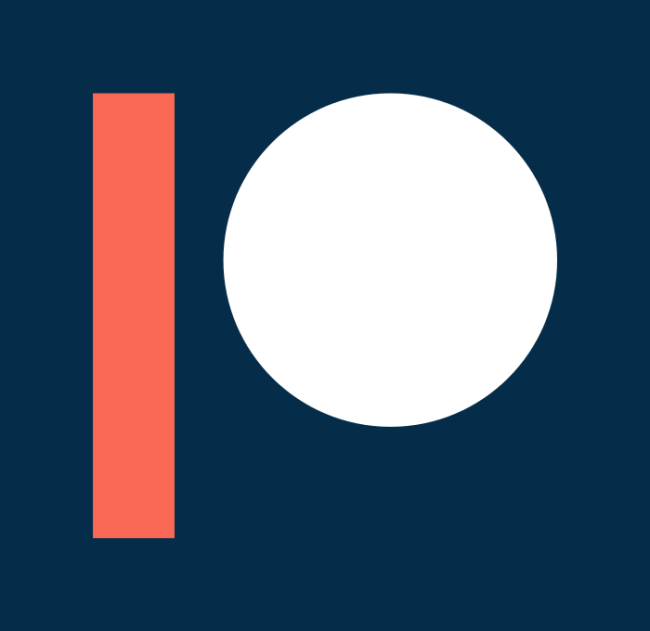 For creators across all mediums—from video, to podcasts, to comics, to prose— with an entrepreneurial spirit, Patreon the perfect place to do business. Well, not all creators, apparently.

Patreon is a platform through which content creators can be paid directly for their work by the fans who enjoy their creations, taking home a higher percentage of their own earnings than they would be able to anywhere else. In addition to the financial autonomy Patreon helps facilitate, they also seem very proud of the fact that they are open to “a diverse range of creators and their communities.” In fact, right at the top of their Community Guidelines page, it says:

Be respectful of the people and communities on Patreon. People are different. That’s what’s beautiful about the internet and creativity: communities of varying types can assemble and flourish. We want Patreon to be an intimate and safe venue for a diverse range of creators and their communities.

It’s also understandable that Patreon would ask creators of “Adult Content” to flag their content as such so that their pages won’t come up in public searches, and to make all explicit content patron-only. That still allows those creators to promote their pages and earn their income. Fine.

Now, however, they’ve added the following:

“Lastly, you cannot sell pornographic material or arrange sexual service(s) as a reward for your patrons. You can’t use Patreon to raise funds in order to produce pornographic material such as maintaining a website, funding the production of movies, or providing a private webcam session.”

For example, Erika Moen’s page for her sex education web comic, Oh Joy Sex Toy, has been doing well on the platform for years. Sexplanations is a great sex education show worthy of all the dollars, and writer/activist Kitty Stryker writes about “topics like queer sexual freedom, protesting, self care, sex worker rights, anti-racism, body image, feminism, and so much more through a critical and intersectional lens (and a snarky sense of humour).”

It allows sex workers who engage in the legal parts of the sex industry (strippers, dominatrices, cam girls, etc) to be open about what they do…so long as they can’t profit from it? But isn’t that the point of Patreon? To allow content creators to make money from the content they create, no matter what they create, so long as it doesn’t hurt others or isn’t illegal?

These “clarifications” to their guidelines go beyond banning the content on their site, they ban what a creator’s funds can be used to create. That’s huge. Sure, you have freedom as a creator…so long as you only make what we deem is appropriate, even if it’s totally legal and entirely owned by you and done by choice.

As reported by BBC News, a group of adult content creators have gotten together and signed a letter challenging the new policy. A portion of the letter reads:

And that’s ultimately where the issue is for me, too. The entire point of Patreon is to provide a safe place for creators of content to connect directly with their supporters and earn a living. This policy threatens the lives of people who are already marginalized and exploited elsewhere, taking away one of the few places of refuge and support they had.

Regarding changes to our content policy: I hear you, I read the open letter. I’m working with the team to have a thorough response by 2mrrow

As of this writing, we’re still awaiting that response.

What I hope happens is that, rather than make a blanket rule about pornography, that they focus on the specific illegal and harmful behaviors and activities they’re hoping to discourage. That is absolutely in line with their mission to create a safe environment for Patreon creators and patrons alike. Making a morality-based judgement call about when and how a creator offers sexual content is not.