My Prayers Were Answered. We’re Getting a New Episode of Parks and Recreation 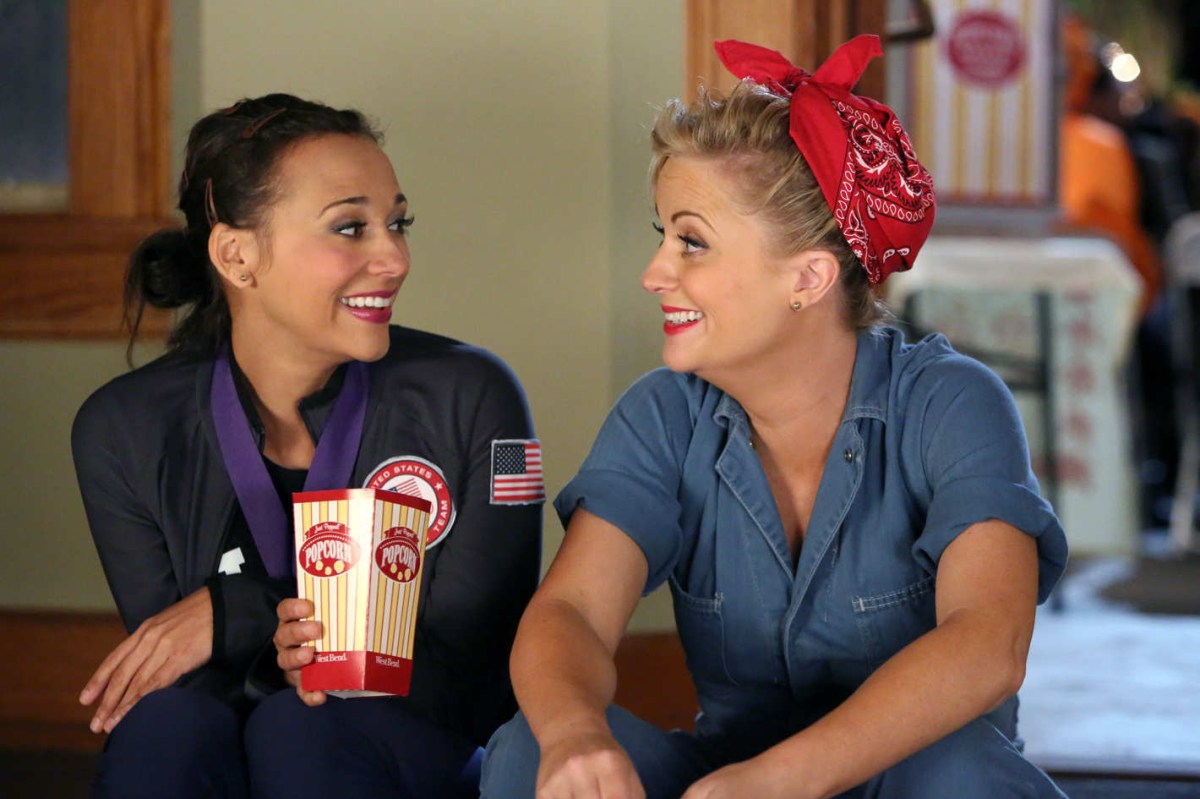 I have a lot of interests in this world, but there is nothing closer to my heart than NBC’s Parks and Recreation. Easily my favorite TV show, the Amy Poehler-led comedy has always been something I turn to in times of need. It’s probably why I’ve been revisiting the series now while in quarantine, just to keep my spirits up.

And now, lucky for me, and for the universe at large, we’re getting a new episode of the show to help raise money. No really, Parks and Recreation is coming back for one more episode. Every time I stop and think about it for too long, I start crying again. Meant to benefit Feeding America COVID-19’s Response Fund, the episode is a hopeful call out to those who can donate money to assist vulnerable communities, and a chance to uplift all spirits.

Mike Schur, the show’s co-creator, spoke about why he thought to bring Parks and Recreation back for this episode would be helpful right now.

“Like a lot of other people, we were looking for ways to help and felt that bringing these characters back for a night could raise some money. I sent a hopeful email to the cast and they all got back to me within 45 minutes. Our old ‘Parks and Rec’ team has put together one more 30-minute slice of (quarantined) Pawnee life and we hope everyone enjoys it. And donates!”

Lisa Katz and Tracey Pakosta, the Co-Presidents of Scripted Programming for NBC, further discussed why bringing Poehler’s Leslie Knope back was important at this moment in time.

“In such uncertain times, we can’t think of anyone better than Leslie Knope to unite our country with her unbridled enthusiasm and compassion. A huge thank you to Mike Schur and the cast of Parks and Recreation for putting this wonderful special together and bringing a smile to all our faces while raising money for such a worthwhile cause.”

I know that I and many other Parks and Recreation fans have thought about how the show feels necessary right now, and how much we miss it. Ever since the 2016 election, dreaming of a leader like Leslie has been in the back of my mind. But in the midst of a global crisis, she’s exactly the figure we need to keep us grounded. Thus far of the episode’s plot, NBC has revealed that “The story comes from the events of the day—Pawnee’s most dedicated civil servant, Leslie Knope, is determined to stay connected to her friends in a time of social distancing.”

Seeing Leslie Knope come back to raise money with her friends from Pawnee while all being quarantined? To see Jerry try and use Zoom, April Ludgate mess with her background, and Ben continue to be stressed out by everything happening? (These are my predictions.) It feels like my best friends have somehow come returned right when I needed them most. And the whole core cast is indeed returning, along with some special guests, according to NBC’s press release:

The cast, crew, and creatives’ desire to reunite for charity is especially heartening, and some corporate sponsors are also pitching in.

State Farm and Subaru of America will each make matching donations of $150,000 and, combined with NBCUniversal and the writers/producers/cast of “Parks and Recreation,” a total of $500,000 in matching donations will be made through May 21.

I have talked about my Parks and Recreation tattoo a lot because it means the world to me. It gives me advice, much like Leslie Knope did, and helps me focus when the world gets a bit too much (like how the world at large feels currently). The show remains so dear to my heart that I’ve written about it often, even though it went off the air in 2015—so to see it reappear has me rubbing my eyes to make sure I’m actually awake and not dreaming this up.

“In times of stress or moments of transition, sometimes it can feel like the whole world is closing in on you. When that happens, you should close your eyes, take a deep breath, listen to the people who love you when they give you advice, and remember what really matters.”

This news hit in the middle of a particularly hard moment yesterday, and then it was like some beacon of light tapped me on the shoulder and handed me my favorite show. (Or my boss texted me in all caps but you get the idea.) Parks and Recreation’s resurrection might be just a reunion of our favorite characters talking but also I trust Mike Schur with my heart and soul, so chances are, this is going to be exactly the kind of pick-me-up I need right now and I cannot wait.

The new episode airs next Thursday, April 30th, back on the 8:30 p.m. ET/PT NBC Comedy slot that Parks and Recreation once thrived in. As NBC notes, “In the spirit of Leslie Knope and do-gooders everywhere, please go to www.feedingamerica.org/parksandrec,” if you have the means to lend a helping hand.