Doing It Right: Wreck-It Ralph Available for Download Before DVD and Blu-Ray 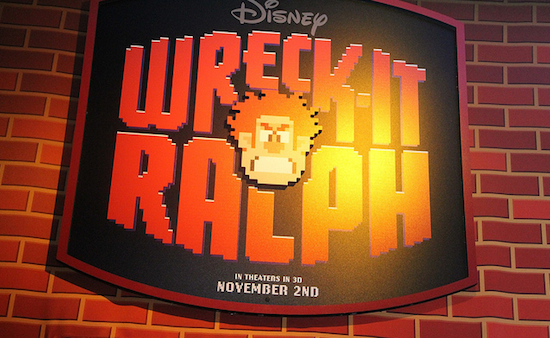 Wreck-It Ralph was perhaps, without a doubt, one of the greatest odes to the modern video game industry as a whole and the golden age of video arcades during the early ’80s. As such, if you’re one of the unfortunate few that happened to miss it, well, it’s a downright shame. Luckily, Disney won’t have people waiting too long for a market release as the company has announced that Wreck-It Ralph will be available on February 12th… only as a digital download and via streaming services in both HD and 3D. That’s right, those with mobile devices and computers will be kicking back and enjoying Wreck-It Ralph in a few weeks, while everyone else anticipating a DVD and Blu-Ray release is going to have to sit tight and ride it out until springtime.

Amazon currently has the DVD and Blu-Ray editions of Wreck-It Ralph up for pre-order on their site with an expected release date set for March 5, 2013, which is nearly month after the film’s digital distribution. In addition to the spring release will be standard definition and on-demand versions.

The reasons behind this decision on Disney’s part are unknown, but it may have to do with rival studio Fox releasing movies and other media through outlets such as Google Play before they hit the actual market. As time goes on, we might just see a huge shift in the way most major studios decide to distribute their content, and that, my friends, is a good thing.

(Amazon via Engadget, image via insidethemagic)