OUYA Can Play Emulated Games, Will Likely Be Its Sole Purpose 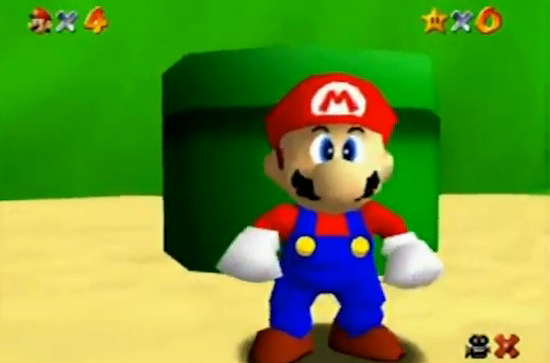 Well, ladies and gentlemen, it’s hardly been two weeks since OUYA development kits reached the hands of prospective and independent game developers everywhere, and already we’ve seen what may be the zenith of its potential. OUYA owners have been posting gameplay videos on the console’s official message boards demonstrating that the console meant to revolutionize the home video game market and provide an outlet for developers is pretty much being used to run emulations of classic games of the past instead, especially titles from the immensely popular Super Nintendo and Nintendo 64 systems.

At the risk of speaking for others, we’ll hazard a guess that when the people behind OUYA’s development said they wanted to leave their mark on an industry, rampant piracy of two-decade-old games probably wasn’t exactly what they had in mind.

That said, when building a console upon open-source Android technology, you’re pretty much sending out an open invitation to a segment of the population that will take advantage of this fact to play games running on an Android emulator. Whether or not news of this will reach the ears of OUYA’s development team and result in emulator blocks remains to be seen, but taking no action could definitely hurt the console’s credibility and performance in the marketplace — if not result in outright legal action on the part of major first and third party developers who would suddenly have a large, consistent target upon which to vent their emulation frustrations.

So far, YouTube is rife with filmed OUYA emulator sessions showcasing games including Super Mario 64 and Street Fighter 2 — running off the Mupen64plus and SuperGNES emulators, respectively — as well as instructions for keyboard control optimization. From the starting gate, OUYA has shown plenty of promise and it would be a crying shame to see all the potential of a system like this go to more convenient emulation of Final Fantasy 3 and Streets of Rage.