Our First Look at Black Canary in Arrow 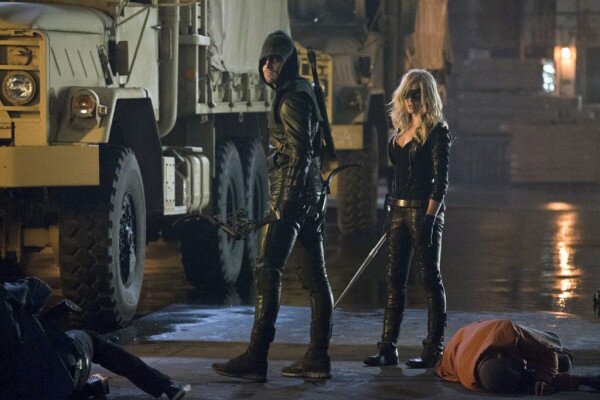 She’s not Dinah “Laurel” Lance, but even without fishnets and with a mask, that’s a pretty recognizable Black Canary. MTV says they think she’s holding a sword, but I’m not so sure. Could just be a tapering baton. Caity Lotz will be playing a role that the creators have called the “beginning” of their Black Canary story, so I think it’s safe to hold on to hopes or expectations that a Dinah will be in the role eventually.