Far be it for us to accuse, but is there just a chance that Mr. Adelson is laboring under a bias of some sort here? 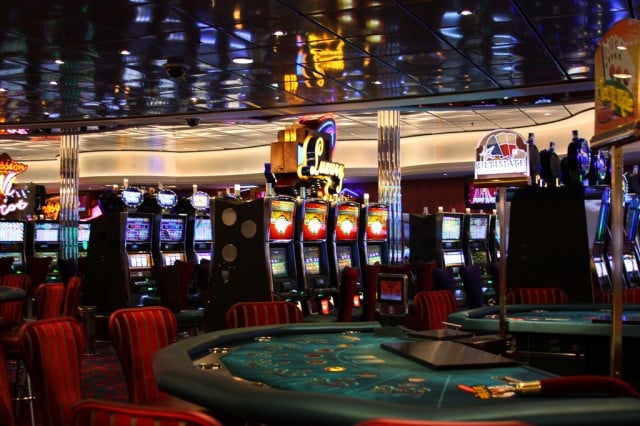 As online gambling with real money continues to make small but real inroads across the United States, people are starting to look more closely at the implications of playing online poker with real life cash. Yesterday afternoon, Bloomberg Television interviewed something of an expert in the field in business magnate Sheldon Adelson, who had a lot to say about the rise of online gambling — specifically, that he was morally opposed to its existence. What’s so interesting about that, you ask? Nothing really, except that Adelson made most of his considerable fortune from — you guessed it — owning a bunch of brick-and-mortar casinos around the world. Not that this would affect how he feels about online casinos or anything. Heaven forbid.

“Younger people, people who can’t afford it, can gamble while they’re on a subway or a bus or a passenger in a car, or while they’re lying in bed in their birthday suits on their smartphone or on their iPad…” Adelson mused, perhaps upset that he himself did not come up with the idea to start a casino for nudists before naked online gambling became a thing.  “It’s a train wreck, it’s a toxicity, it’s a cancer waiting to happen.”

Adelson’s company,  Las Vegas Sands Corp, is among the largest casino companies in the world, operating gambling dens that you can also sleep in around the world, including Vegas Strip mainstays The Venetian and The Palazzo. Because as long as you can go to pass out upstairs from the craps table where you just lost your kid’s college fund, you have made the moral choice.

So to recap: Gambling in Las Vegas? A good time for the whole family which poses a grand total of zero moral quandaries to those making money off of it. Gambling online? The morally toxic act of a bunch of naked bus-riders on iPads. Glad we had this chat, everyone.