It’s Been a Whole Year 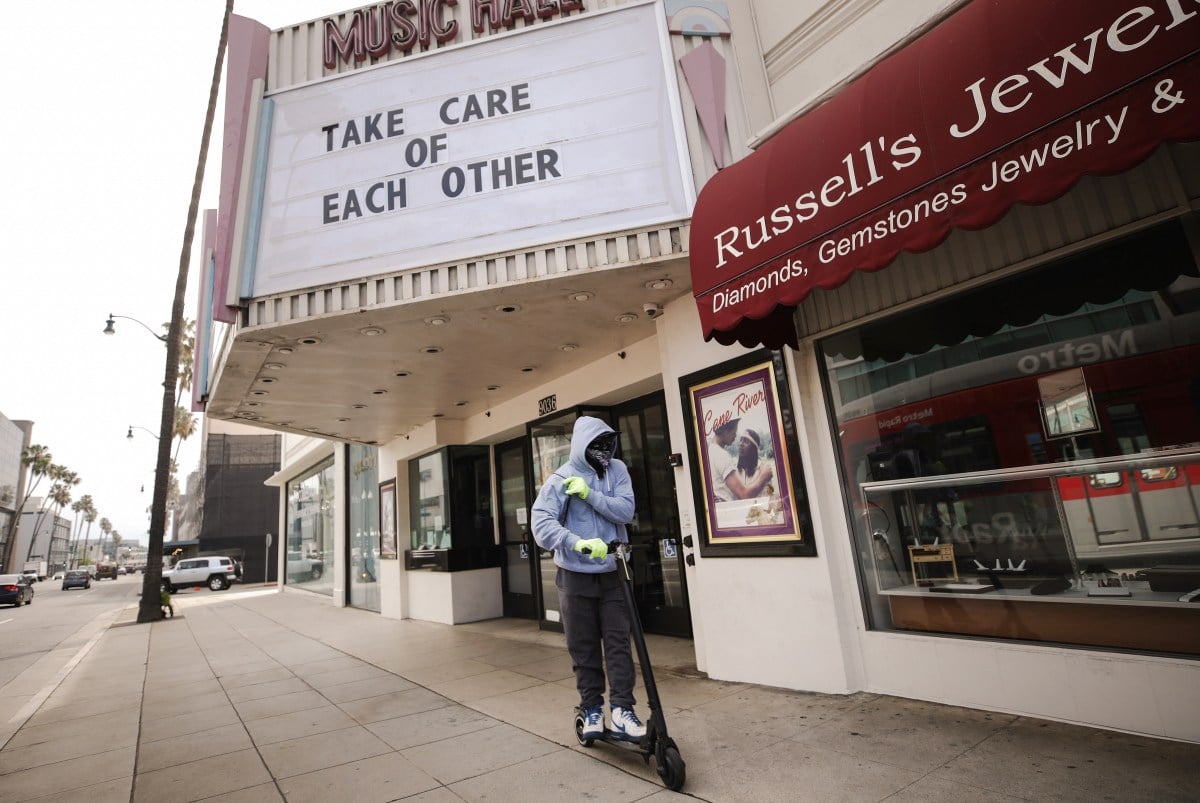 One year ago today, so much changed. Most of us were already affected by the growing coronavirus emergency, although to what degree varied wildly based on your location. But on March 11, 2020, things took a sharp turn.

On that day, the World Health Organization said that the emergency could officially be characterized as a pandemic. At that point, COVID-19 had infected nearly 120,000 people worldwide and killed at least 4,000 people. Eight countries, including the U.S., were reporting more than 1,000 cases.

That declaration caused the stock market to plunge 1200 points.

That night, Donald Trump announced a ban on travel from Europe. It didn’t make much sense, since most European countries (with the exception of Italy) had relatively the same number of cases as we did at the time, and the ban also didn’t apply to trade or to the UK. But that’s what he decided to do.

One year ago today I threw together a quick chart https://t.co/a6lePGGv87

Also that night, American treasures Tom Hanks and Rita Wilson shared that they had tested positive after arriving in Australia for a film shoot. As our Rachel Leishman wrote at the time, “Prior to this, Coronavirus was something that, in theory, many were aware of but were not taking seriously, and unfortunately, it took celebrities coming down with it to put things in perspective for many.”

“So, to see that coronavirus doesn’t care—that it will infect even our own National Treasure Tom Hanks? It really thrust the seriousness of the situation into the eyes of Americans who have been getting mixed messages on what to think—which isn’t a great thing to begin with, but at least their love of Tom Hanks is making them take coronavirus seriously now.”

A year ago today, COVID-19 became very real for many Americans. Tom Hanks and wife Rita Wilson announced that they had contracted the virus (THREAD) pic.twitter.com/Dd6ekgtnD6

On March 11, Dr. Anthony Fauci testified before Congress about the growing threat of COVID-19. “Bottom line, it’s going to get worse,” he said. If only Trump had been listening.

One year ago today, Dr. Fauci testifies “yes,” the worst of the pandemic is yet to come:

On March 11, the NBA shut down, suspending its season after the league saw its first positive COVID-19 test from a player.

Falcon and the Winter Soldier halted production in Prague to comply with local guidelines, including restrictions on public gatherings.

And I know it’s not directly or even indirectly related but it feels like some sort of sign of the magnitude of what we were going through—one year ago today, Harvey Weinstein was sentenced to 23 years in prison.

Also on that day, Sarah Palin rapped “Baby Got Back” on The Masked Singer. If that wasn’t a sign of the times, I don’t know what was.

One year ago today. pic.twitter.com/crp3y8RFTH

March 11 laid the groundwork for other major changes that would happen in the coming days. The next day, March 12, Broadway shut down. That was only supposed to be for a month.

The usher who tested positive for COVID one year ago today, triggering the Broadway shutdown, was one of the first few diagnosed cases in NYC.

His experience is shocking, and shows just how little even healthcare workers knew about the virus at the time. https://t.co/J0r5kNvmUO pic.twitter.com/0j690oetfi

Two days later, Trump would declare his new motto: “I don’t take responsibility at all.”

That week, we’d have the first Democratic primary debate without a live audience, just the first of many audienceless events over the next year.

A year ago today we filmed our last show in this studio, then somehow kept making tv in a previously unimaginable world. Lots of feelings today, but the main one is unwavering love and gratitude for the amazing team @FullFrontalSamB who tackled it all with grace and panache. pic.twitter.com/OG4RUy0bEk

One year ago, COVID-19 was officially declared a pandemic. Today, on this National Day of Observance, we honour every parent, child, and friend who lost their life to this disease – and we stand with the people they loved as they continue to cope with this unimaginable loss.

ONE YEAR AGO TODAY. The world as we all knew it changed forever.

In that time, over 118M global cases have been recorded and more than 2.6M people lost their life to the virus.

Our thoughts are with everyone across the world. 🙏 pic.twitter.com/TrCk9VLnOx

When the WHO declared COVID-19 a global pandemic one year ago today, our country didn’t know what was around the corner. Over half a million lives lost. Tens of millions sick. Jobs gone and businesses shuttered. Unthinkable grief without hugs for comfort.

It’s been a full year since COVID-19 was declared a global pandemic. A year of being inside and trying so hard to be safe. There’s light at the end of this tunnel, though. Joe Biden just signed the massive $1.9 trillion relief bill ahead of his first prime-time television address as president. Vaccine efforts are ramping up across the country. And spring is just around the corner, giving us the ability to spend more time outdoors with friends once again.