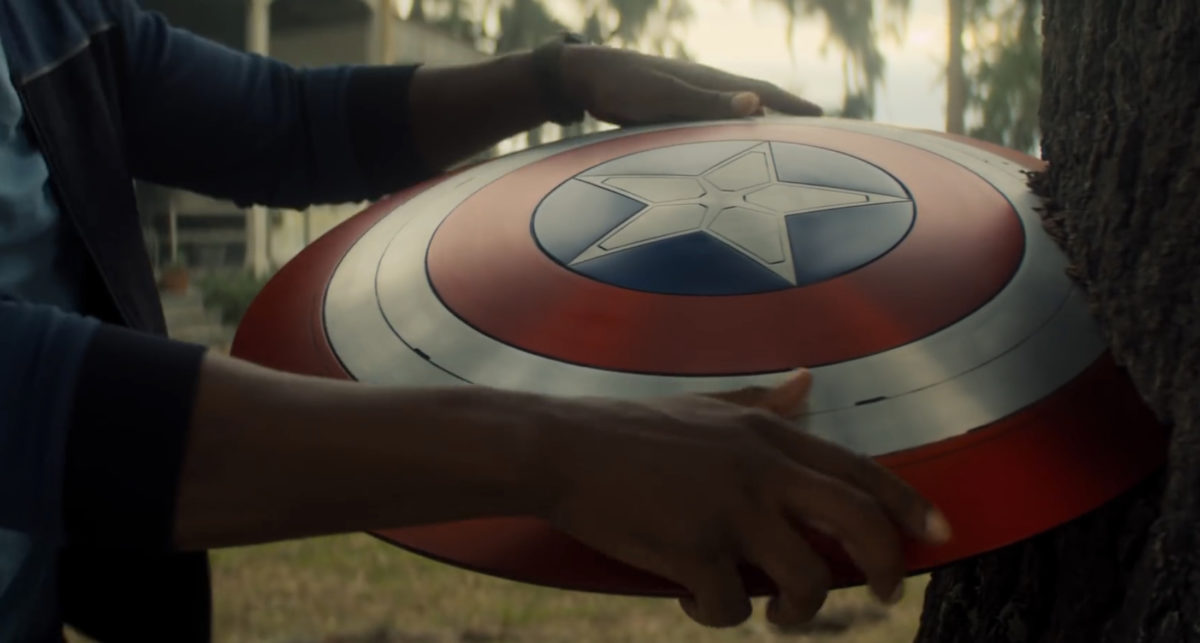 Falcon and the Winter Soldier has been underway for some time now, but the show has halted its production in Prague due to coronavirus precautions in the area, including restrictions on public gathering. It’s not the first time the show itself has been halted, and it’s not the first show to change its way of doing things in an effort to take precautions against the spread of coronavirus.

Many live taping shows have stopped including audiences—and the DNC has made a similar move, canceling the live audience for the next Democratic primary debate—meaning that I guess laugh tracks are going to be used? Whatever the case, large parts of the Hollywood wheel are stopping their turning.

While production being temporarily halted on The Falcon and the Winter Soldier doesn’t necessarily mean anything for the show in the long run, it isn’t the first big thing to fall prey to a delay because of said concerns. 25th James Bond movie No Time to Die pushed its release date back from April to November to avoid releasing during unfavorable box office conditions.

The Falcon and the Winter Soldier being halted is a big deal mainly because it’s one of the most highly anticipated shows on Disney+—at least for me and those I know. WandaVision is equally exciting, but it’s already finished filming, and Loki is seemingly still on track.

I’m glad they’re taking appropriate precautions, as the U.S. ramps up its efforts to curb the spread of the virus, but since The Falcon and the Winter Soldier has the first of Marvel’s Disney+ series release dates, it does make me wonder how a delay would affect Marvel’s TV plans.

With the way the Marvel Cinematic Universe works, everything is intertwined, meaning you can’t have one without the other. So, if Disney+ is supposedly going to release The Falcon and the Winter Soldier, WandaVision, and then Loki, I have reason to believe that it’s all meant to line up that way.

So far though, there hasn’t been too much whispering about anything else happening other than temporarily halting filming in Prague. What’s most important, though, is the safety of those working on The Falcon and the Winter Soldier—and everyone doing their part to reduce the spread of the virus. So, while a little upsetting for us as fans, it’ll be fine in the long run as long as everyone is safe and sound.