Once Upon A Time In Conversation: “Smash the Mirror”

Management not responsible for any incurred bad luck. 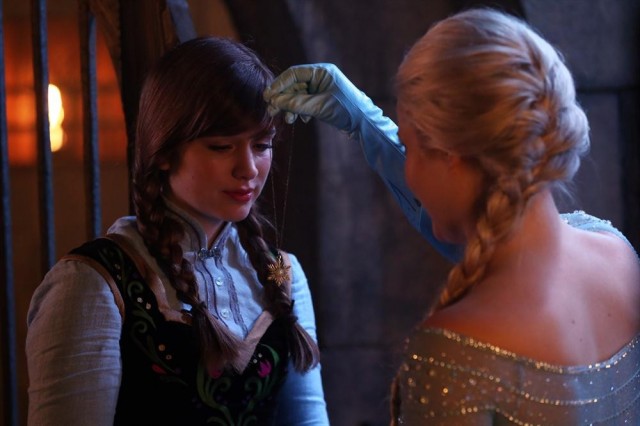 Are you ready for Once Upon a Time to let go of Frozen yet?

No new episode next week but share your thoughts on the episode with fellow viewers below. Spoilers welcome, of course!