Once Upon a Time in Conversation: “A Tale of Two Sisters” 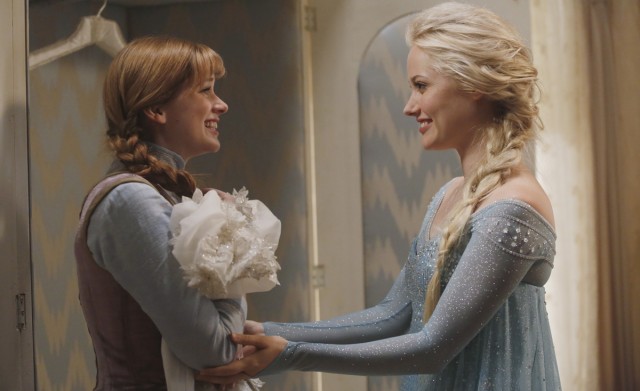 Once Upon a Time premiered on ABC last night. Share your thoughts on the episode with fellow fans!

I almost never watch Once the night it airs so I can’t chime in on the conversation just yet but let us know what you thought of the Season 4 premiere and the introduction of Frozen. Let the spoilers fly!

Previously in Once Upon a Time