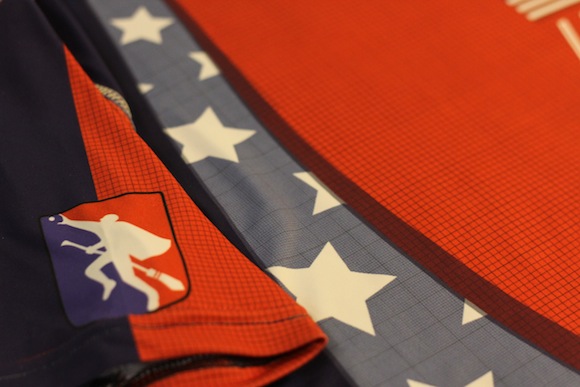 There are many obscure sports in the Olympics both Summer and Winter, and many more lobbying to be included in the games. Quidditch (which, if you’re new to the site, is the real life sport adapted from the fictional one played by witches and wizards in the Harry Potter series that replaces flying broomsticks with running with a broomstick between your legs, and a small flying ball that actively evades and hides from the player trying to catch it with an actual person running and hiding from other players) is not likely to be one of the sports accepted into the Olympic games any time soon, not least because of its niche appeal and comparative youth.

However, the home of this summer’s Olympic Games is England, which is also the home of the Harry Potter series, and so it should come as absolutely no surprise that the International Quidditch Association is planning an international Quidditch Exposition for the days in which the Olympic torch relay passes through Oxford, with teams of exemplary players chosen from four countries: America, France, Australia, and the United Kingdom. And, you can buy the jersey of the team of your choice, and they look pretty freakin’ rad.

That’s a close shot of the American jersey above, but here’s a more complete one. You can buy it here. 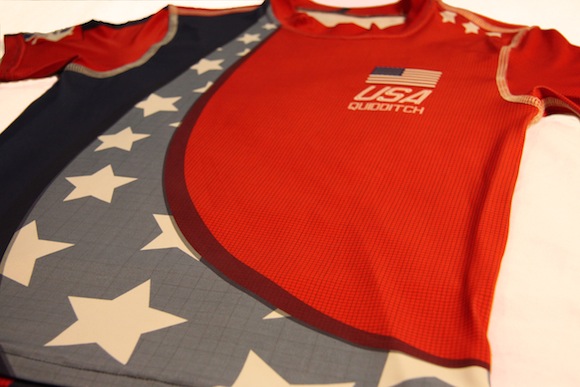 France has an equally striking design: 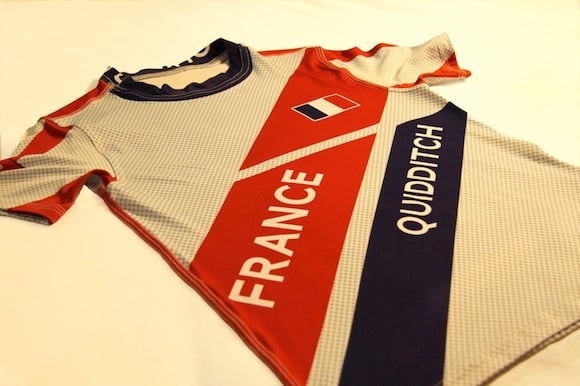 Which you can buy here. 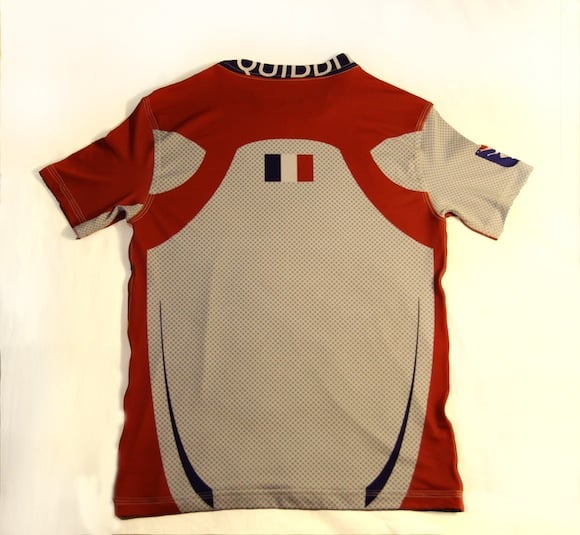 The prototype jerseys for Australia and the UK were not ready for pictures yet, but the IQA has shared the designs. You can find the UK’s here. 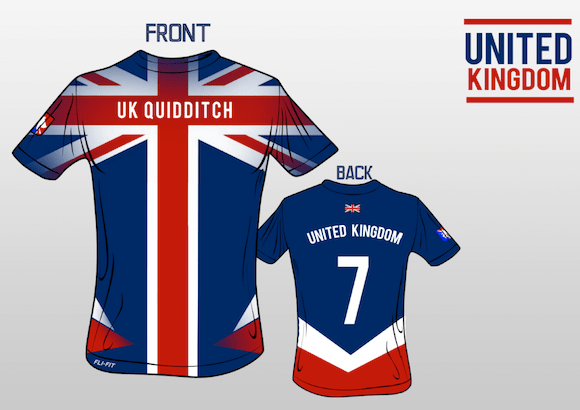 And the Australian one here. 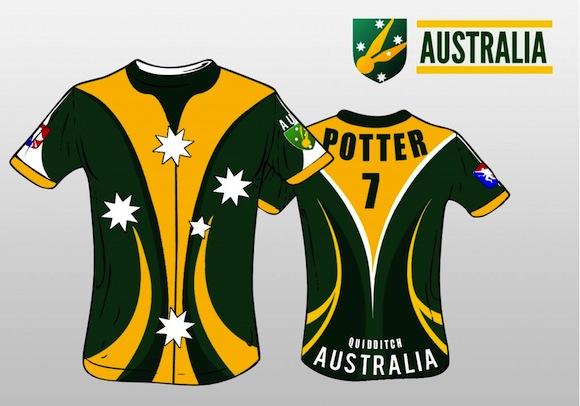 May the best team win. Is it the Olympics yet?