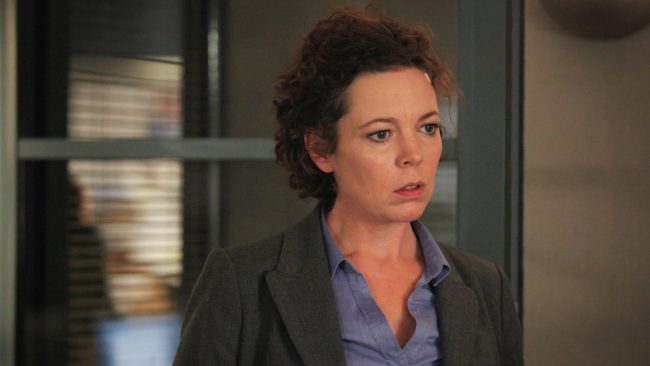 Claire Foy’s excellent performance in Netflix’s The Crown has been met with critical acclaim, and fans are no doubt sad to hear that season 2 which premieres December 8th on Netflix will be the actress’ last season as Queen Elizabeth II.

However, viewers will be glad to hear that the role is in good hands. We couldn’t be more excited to hear the news that Olivia Colman of Broadchurch and The Night Manager will be taking the crown and portraying the Queen for seasons three and four. Series creator Peter Morgan told Variety that a new casting was always part of the plan, choosing to use an older actor rather than trying to age Foy through makeup or other effects.

Will there be more seasons with a third actress? Morgan, director Stephen Daldry, and producer Andy Harries all worked on The Audience starring Helen Mirren, but that might understandably be a bit redundant as a project.

Are you excited to see Colman in future seasons of The Crown?