Okay but Who Is Sunny Riot and What Is This Celebrity Marketing Campaign? | The Mary Sue

Okay but Who Is Sunny Riot and What Is This Celebrity Marketing Campaign for Their Song? 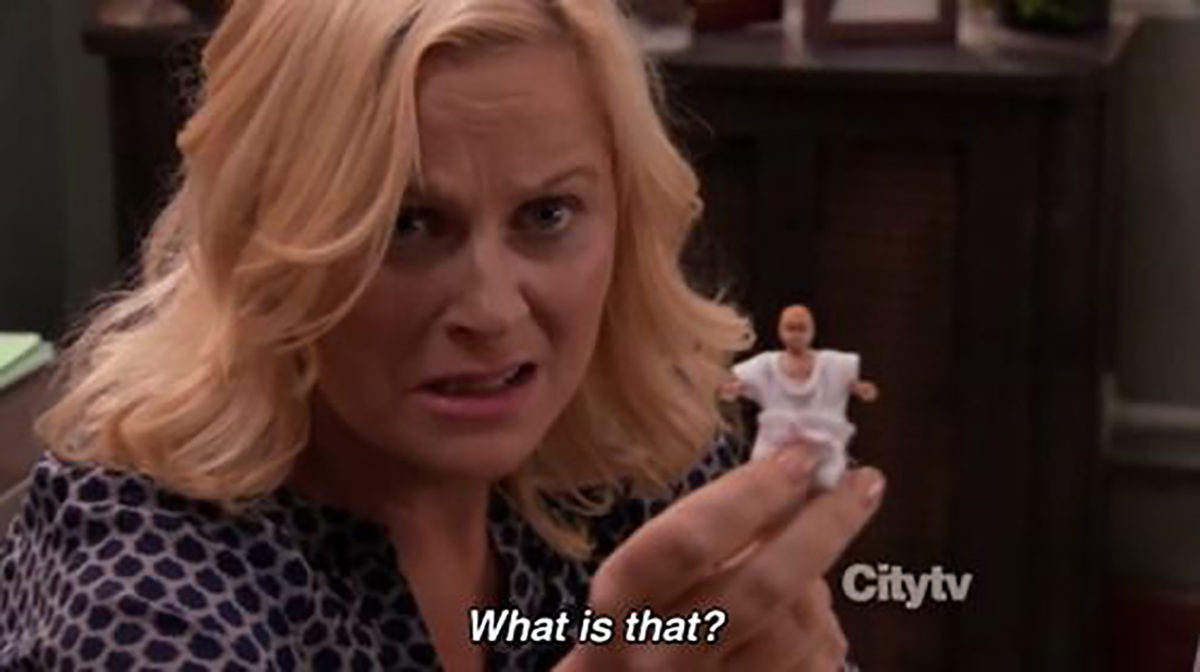 I’m going to be completely honest: I didn’t know what was going on, but there was a video of Robert Downey Jr. going around the internet where he talks about how Sunny Riot is to modern music as Kraftwerk was to LCD Soundsystem (my favorite band), so I was just naturally very intrigued.

To be frank, I don’t know who Sunny Riot is—no one does; that’s kind of the point. Starting as a way to get people buzzing about the release of the song “Poplife,” it became a marketing campaign using celebrity friends to bring awareness to the release and honestly, that’s what fascinated me about the entire thing. If I had the ability to call up RDJ and have him promote my stuff, I’d definitely take that offer.

Then again, Robert Downey Jr. is far from the only celebrity talking about Sunny Riot. Russell Brand, Liz Gillies, Jason Segel, and more are featured in this video that does very little to explain anything about the mysterious artist that has some of our favorite performers talking.

Is this all just one big joke to bring attention to the single “Poplife”? That’s what I’m more inclined to believe, and the artistic beauty behind that idea is what delights me about this. It’s so iconic, so much like those videos about lost artists from the ’80s that we watch in the wee morning hours on VHS, and it got me listening to this song in a way that Liz Gilles or Jason Segel just posting, “Hey listen to this Sunny Riot song,” wouldn’t have.

It helps that the song is also fun and catchy. To quote the kids, “It’s a bop.” There’s also a video for the song that, again, does very little to tell us who Sunny Riot really is but still manages to bring a fun vibrancy to this song.

Will I ever know who Sunny Riot is? Most definitely not, but I’m not sure I really want to. I like that the campaign just targets celebrities that people love and drives us in droves to a song about materialism, capitalism, and every other “ism” he could think of.

We don’t know much about Sunny Riot, but we know that he’s a “Child of God” and also that a full album is coming soon, and I’m definitely intrigued enough to give it a listen. If it’s anything like this single, it promises to be a fun time!

Also now I’m listening to Kraftwerk and LCD Soundsystem on the same playlist because I am but a creature of habit, so thanks for that, Sunny Riot, whoever you actually end up being.