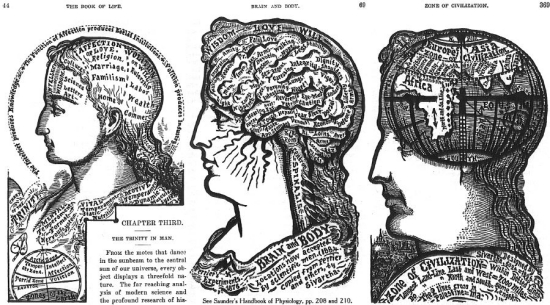 In his State of the Union address last week, President Obama made several mentions of a commitment to science that caught our attention. Now it seems some details about those plans are surfacing. One area of study he mentioned in his speech was that scientists are working to map the human brain, and it’s now being reported that the President wants to launch a decade-long program to create the most detailed map of the active human brain to date.

The program is expected to cost billions, but to allay the negative reaction to the price tag Obama also pointed out the huge return on investment the economy saw with similar research. “Every dollar we invested to map the human genome returned $140 to our economy — every dollar,” said the President. This refers to a study done by the federal government that said the $3.8 billion invested in the Human Genome Project since 1990 saw a return of $800 billion.

Several scientists have already said they are involved in planning the project, which is titled the Brain Activity Map, and the Office of Science and Technology Policy will be organizing the project. It is expected to be included in President Obama’s budget proposal in March of this year, but considering what a super-good job Congress does of passing things, it’s certainly not a guarantee that it will make the final budget and be funded.

Expected outcomes of a detailed map of brain activity like this are a better understanding of diseases like Alzheimer’s and schizophrenia, and it could even lead to significant advances in artificial intelligence. It’s likely we’ll see Obama’s political opponents come out against this plan for a variety of reasons like the cost of the project, because that’s kind of their thing. I’d really like to see someone come out against it purely out of the fear that advances in artificial intelligence will lead to a robotic uprising.

(via The New York Times, image via Foxtongue)