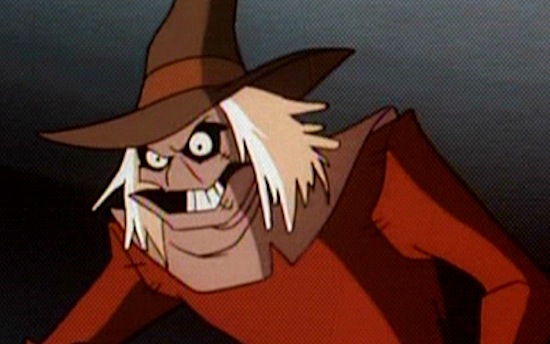 A team of researchers at the University of Iowa studying human fear response has found evidence suggesting that the amygdala — a part of the brain known to be important in fear responses — may not be the only key to human fear. Studying subjects with damaged amygdalas who don’t feel fear from outside sources, the team was still able to instill a fear response by switching to internal cues — in this case, making the body feel it was suffocating — suggesting that there are more moving parts to our fear response than a knee jerk reaction from the amygdala. The lesson here, of course, is watch out, because if there’s one thing that comic books have taught us, it is that at least one person working in this lab is a convenient aerosol spray away from a full, rich life of super-villainy.

The research, which appears this week in the journal Nature Neuroscience, is the latest to suggest that the brain and body respond differently to different kinds of fear. Patients in the study were selected because they all suffer from a rare disease that damages the amygdala, inhibiting the fear response that comes so naturally to most of us. Whether it’s handling a scorpion or being held at knifepoint, subjects suffering from the condition known as Urbach-Wiethe Disease simply don’t feel fear in normally scary situations.

All of those situations that have been studied, though, trigger fear responses through external factors, rather than fear associated with the breakdown of one’s own body. To simulate that brand of fear — and see if they could use it to get a rise out of their usually fearless subjects — researchers put masks on their subjects that pumped high levels of carbon dioxide into their lungs. Though the subjects were in no danger, their bodies didn’t know that, and reacted with panic —  a sensation that the subjects hadn’t felt in years.

What the study means is still unsure — after all, three women with a rare brain disease isn’t what anyone would call a great sample size. One avenue for speculation, though is that the amygdala is involved in processing responses to external threats, while an as yet unidentified part of the brain is responsible for fear stemming from internal problems. If that’s confirmed, it could have major implications for understanding fear responses and treating associated conditions like PTSD