Dance your Con cares away! 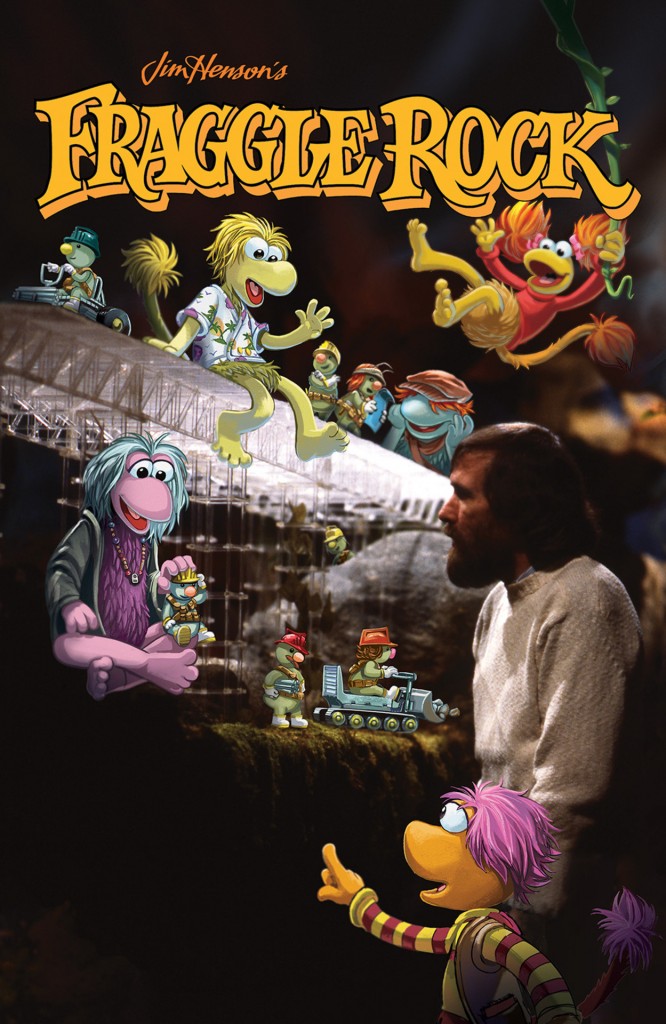 As a Henson nerd, one of the highlights of New York City Comic Con for me was attending the “Jim Henson Company: Upcoming Comics With Archaia” panel. Unfortunately, it also gave me some pretty unrealistic career goals. How exactly does one become a Henson historian? Just asking for a friend.

A common theme throughout the panel was the responsibility that accompanies being entrusted with a beloved Henson property. A project like Kate Leth’s Fraggle Rock: Journey to the Everspring series, for example, comes with a lot of pre-existing expectations from readers, and Leth spoke about what an incredible (and nerve-wracking!) honor it was to develop new characters and even write songs for the franchise. 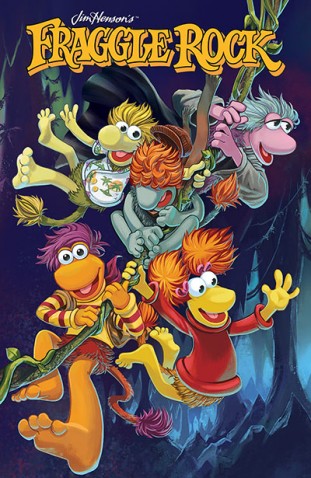 That being said, Archaia doesn’t just create new content for already-produced properties–one of the most exciting aspects of their collaboration with the Henson Company is the opportunity to run with undeveloped concepts that might have otherwise been forgotten. During the panel, the audience was treated to plenty of slides from The Musical Monsters of Turkey Hollow, a comic based on Henson’s unproduced idea for a Thanksgiving special about monsters from space. Although Turkey Hollow never made it to TV, early models for the monsters themselves did have an influence on The Dark Crystal. (For a look at some original Turkey concept art, check out Don’tForgetATowel‘s panel coverage.) 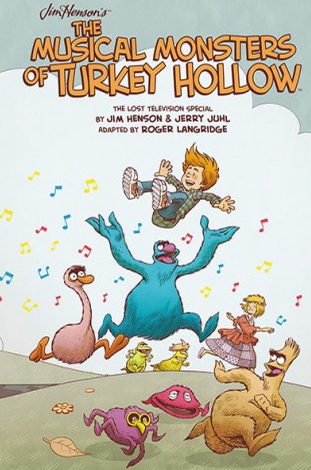 One Henson property that I’m personally less familiar with is the short-lived puppet/live-action The Storyteller TV show. Archaia is now honoring the 1988 series with a gorgeous four-part miniseries of folktales about witches from around the globe, and judging from the first installment (by S.M. Vidaurri), readers won’t need any familiarity with the show to fall in love with the comic. If you’re a fan of the surreal, even Escher-like imagery in movies like Labyrinth, I definitely recommend checking The Storyteller out. Besides, witches are rad! 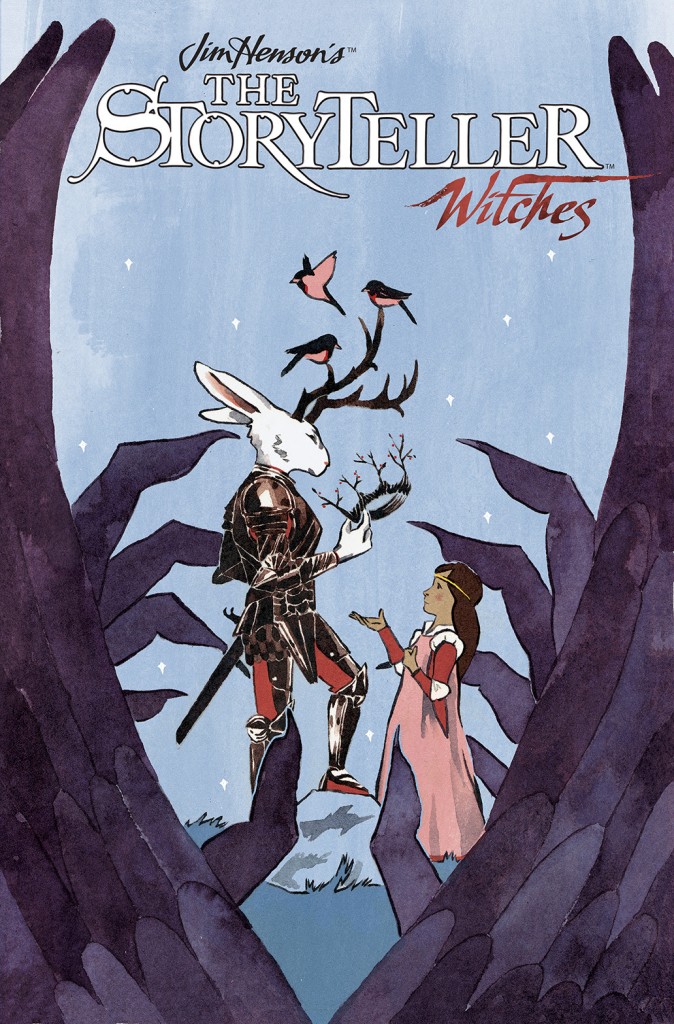 Archaia also offers prose adaptations of both Labyrinth and The Dark Crystal, complete with additional archival material from Henson’s journal. I’m particularly excited for these offerings–although Henson’s influence on the audience and artists was evident throughout the panel, the emotional impact of his work was especially obvious when Falk described what it was like for her personally to read these notes.

Henson’s legacy continues to inspire and entertain people of all ages, and judging from the talent keeping his spirit alive over at Boom! and Archaia, I have no doubt that will continue to be the case for a very long time to come. Happy reading, everyone! 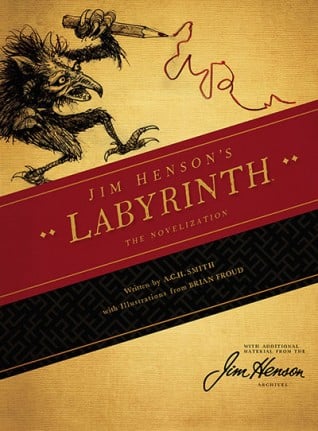 (Images via Archaia and Boom! Studios)