"Dance your cares away / Worry's for another day." 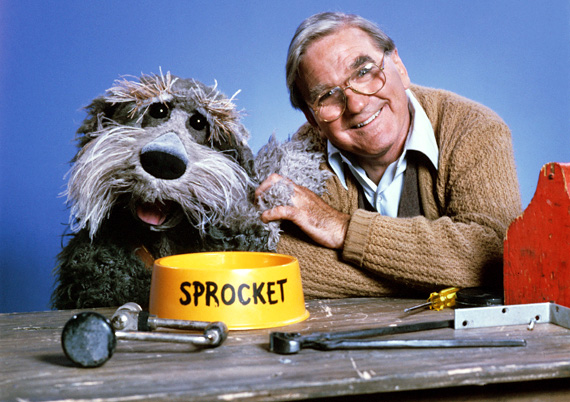 It’s a sad story for Fraggle fans today, as Gerard Parkes – better known as Doc – has passed away.

Parkes was a classic kids’ show staple, appearing not only in Jim Henson’s Fraggle Rock, but also in tons of other shows like The Littlest Hobo and Shining Time Station. On Fraggle, Doc (and his dog Sprocket) was the only human who knew about the existence of the Fraggles.

Parkes passed away on Sunday in Toronto. He was 90 years old.

Here. Have another sad.