Wall Street Journal: Nintendo’s New Console Really Will Use Cartridges Instead of Discs

Practice blowing on your NES cartridges in preparation. 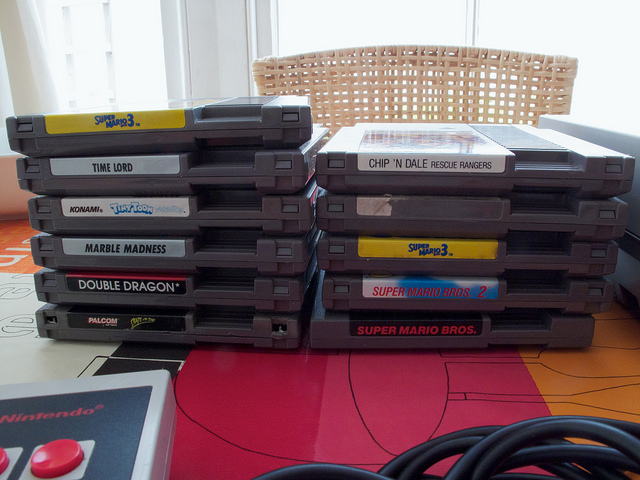 The NES Classic Edition is apparently not the only blast from the past Nintendo is bringing us in the near future. Years after the Nintendo 64 was the last major home console to use plastic cartridges as its format of choice for game storage, the Wall Street Journal has added its voice to the rumors that the upcoming Nintendo NX will use cartridges instead of discs.

On the surface, it sounds like a strange move, but disc-based games aren’t without their own pitfalls—especially in terms of loading times. When the gaming industry made the move to discs in the first place, those pitfalls were outweighed by the huge benefit of massive storage space, but advancements in the production of flash memory chips since then (thanks in part to the use of the technology in lots of other modern gadgets) have returned cartridges to viability for physically distributing games.

Some of the additional reasoning provided by WSJ, from “people familiar with the matter,” is that Nintendo’s audience is wide, and cartridges are easier for children to handle without damaging. Then, of course, there’s the added anti-piracy aspect, which likely appeals to Nintendo. The company’s 3DS system also uses cartridges for its games, which makes cartridges for the NX match up particularly well with the rumblings that the system will be basically be a portable console that can also plug into your TV while at home.

And if other rumors pan out, we’ll all know how much of the rampant NX rumors are true by the end of the month, as Nintendo is expected to finally pull back the curtain sometime in September and put us all out of our misery.