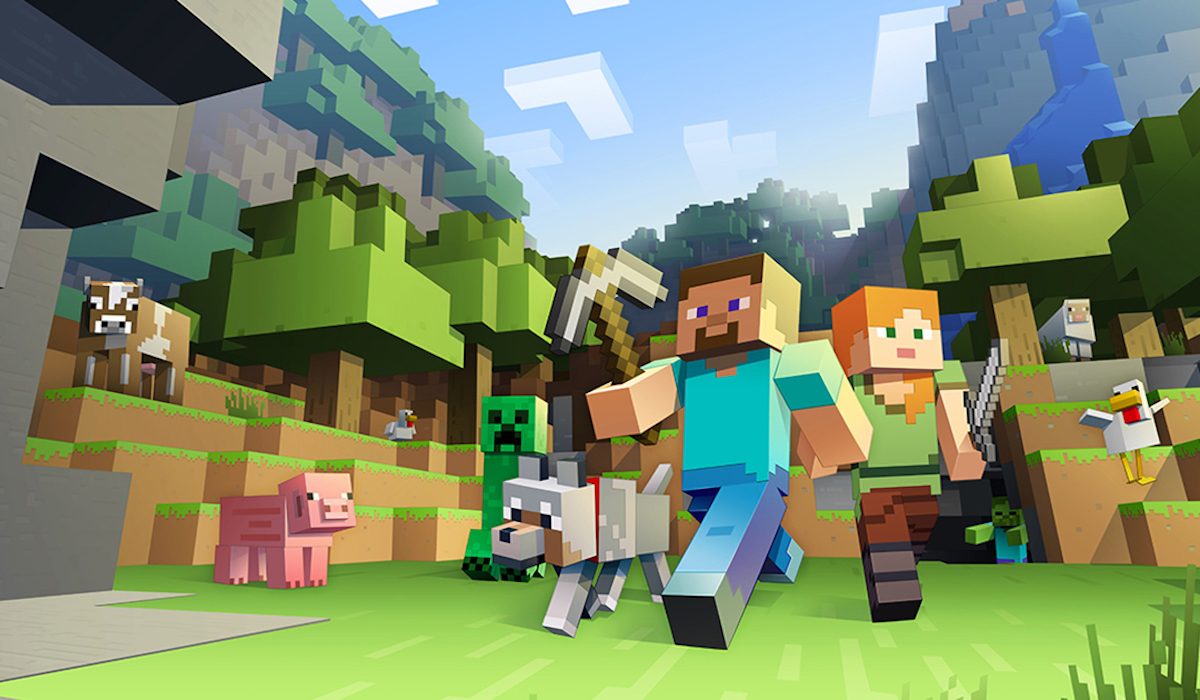 Minecraft’s 10th anniversary is just around the corner, coming up on May 17th. The wildly successful sandbox game is apparently planning some sort of event to mark the occasion, but whatever that is won’t include the game’s creator, Marcus “Notch” Persson.

Microsoft, which bought Minecraft and its developer Mojang for $2.5 billion back in 2014, told Variety that Notch’s “comments and opinions do not reflect those of Microsoft or Mojang and are not representative of ‘Minecraft.'”

In case you’ve somehow missed it, those “comments and opinions” of Persson’s are truly terrible. He uses his Twitter to spew racist, homophobic, transphobic, and sexist BS. He seems to come from the standpoint that white straight cis men being the real victims of oppression, a view that’s rooted in the belief that actual oppression doesn’t exist and that recognizing marginalization is akin to handing out special treatment.

He really digs his heels into that ideology.

It’s ok to be white.

Privilege is a made up metric used to silence and repress. We are all different, and that is ok. We listen to individuals and help each other based on individual strengths and needs.

We do not generalize based on skin color, bigot. https://t.co/kblof4ybdD

Kat says: “This is the guy who created Minecraft. Remember that when your kids play that.”
Then she posted a screenshot of a Tweet by Notch. pic.twitter.com/F4D2rRjBc9

Most people who proclaim to be feminist online these days are overtly sexist against men.

Microsoft has already distanced itself from Persson. Last month, an update to the game removed references to his work, including splash text messages like messages “Made by Notch!” and “The work of Notch!”

THIS IS ON THE LATEST MINECRAFT SNAPSHOT??????? pic.twitter.com/GO1MEWKWtE

I’m sure there will be plenty of people crying censorship of this poor bigoted billionaire, but this is a good reminder that Notch can say whatever terrible things he wants online. And everyone else—including the company that bought him out half a decade ago—are free to ignore his existence.