Norm Macdonald Put Words Together That Resemble an Apology 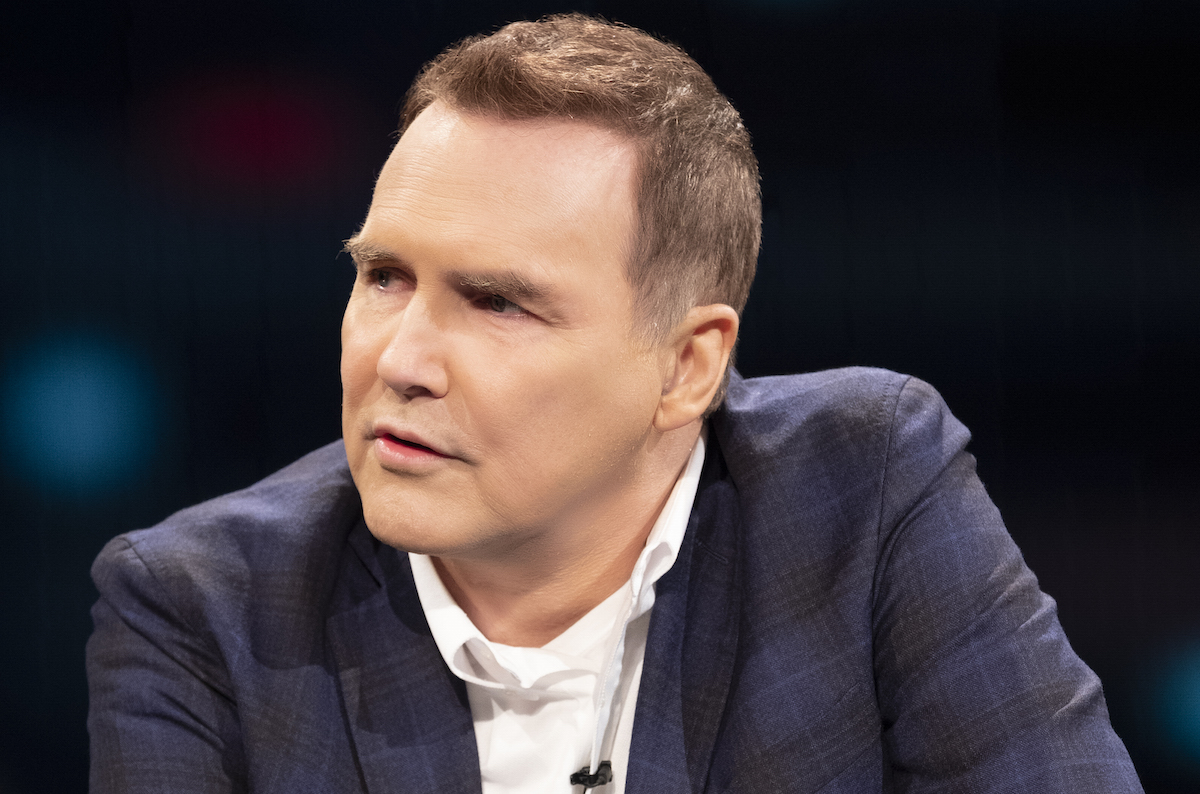 Following yesterday’s terrible Hollywood Reporter interview, in which Norm Macdonald condemned the #MeToo movement while defending Louis C.K., Roseanne Barr, and Chris Hardwick, Macdonald received huge amounts of criticism online and even had a scheduled appearance on Jimmy Fallon’s Tonight Show canceled. Now, Macdonald has issued the expected apology—or, rather, he strung words together in such a way that they resemble an apology, but are really nothing at all.

Roseanne and Louis have both been very good friends of mine for many years. They both made terrible mistakes and I would never defend their actions. If my words sounded like I was minimizing the pain that their victims feel to this day, I am deeply sorry.

There’s no “if” in what Macdonald said to THR. He was very much minimizing the pain of C.K.’s victims, as well as others who have come forward in the #MeToo movement. He specifically said that what the victims of sexual abuse go through is not as destructive as what the perpetrators experience, because they don’t see their careers fall apart in a single day, ignoring the longstanding discrimination that often comes with having sexual predators in positions of power, and the lasting trauma of sexual harassment that survivors may endure.

Macdonald also calls what C.K. and Barr did “mistakes.” They were not mistakes. In C.K.’s case, he admitted to multiple cases of abuse, and within comedy circles is rumored to have committed far more. Female comedians have described turning down jobs because they don’t feel safe or comfortable performing or touring with him. That is not a mistake. That is a man whose proclivity for sexual misconduct is built into how he conducts himself professionally and whose status in the comedy world disenfranchises his female colleagues.

For Barr, you can trace her firing back to one specific racist tweet regarding former Obama advisor Valerie Jarrett, but that tweet was not an anomaly. It was why ABC decided to cancel her show, but for many, it was just another example of why we were upset the network gave her that platform to begin with. She’s been saying and writing racist, transphobic, and otherwise bigoted things for years.

That one tweet about Jarrett was not at all out of character; it was in line with things she’s said in interviews and written not just on Twitter but in books as well.

It’s up to Norm Macdonald whether he wants to remain friends with people like this. That’s a personal choice, and I’m not judging it, but MacDonald was given access to the massive platform of a fawning THR profile, and he used that platform to defend those friends not personally, but professionally. He minimized the effects their actions—both racist and sexually abusive—have had on their targets, while also insulting an entire movement of women who have spoken out about their own abuse. Then, he tried to reduce those friends’ longstanding patterns of behavior to “mistakes” and apologized if that offended anyone.

Macdonald says in that tweet that he would never defend C.K.’s or Barr’s actions, but he is defending their right to a specific career path, despite the fact that both Barr’s bigotry and C.K.’s sexual misconduct were part of their careers. Both built those behaviors into their professional lives. Their actions were not mistakes, and Macdonald’s words are not an apology.