Tired of Nothing But “Sexy” Halloween Costumes? Take Back Halloween Has Exhaustively Researched Suggestions For You 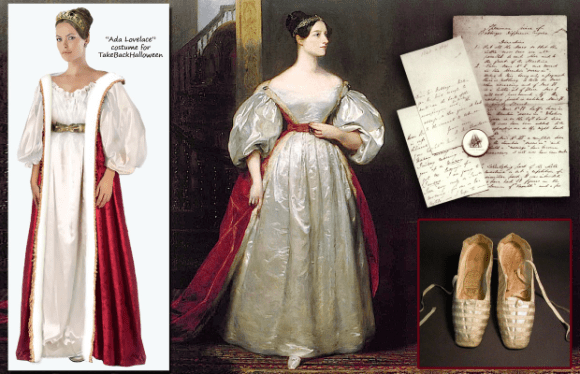 We were only just tipped off to the existence of TakeBackHalloween.org, or believe me, we would have been telling you about it all month. But in a holiday season that seems to bring a new shock of “why would anyone want a sexified costume of that?” every year, Take Back Halloween is a rising sun spreading its rays across a gloomy moor.

It would be one thing to make a small website dedicated to suggesting a racially and culturally diverse list of historical and mythical women, warriors, queens, and goddesses that would make great Halloween costumes. It’s above and beyond the pale to then detail, with links to available retailers and diagrams of how to make a bedsheet into a historically accurate toga and suggestions of how to style hair and makeup, exactly how to put the costume together.

And include relevant historical information on why that particular lady was so badass.

Take Back Halloween is divided into four sections for classic movie stars (which sadly does not include Katherine Hepburn, but I assume someone has already asked them for this), Goddesses and legends, Queens, and Notable Women. It’s hard pick a favorite section, too. 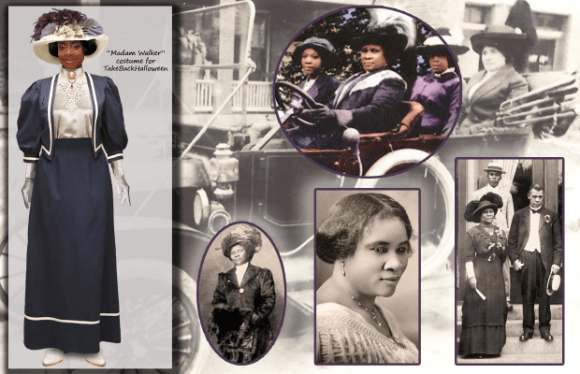 The Goddesses section has instructions and links for Pele, Athena, and an Amaterasu costume that doesn’t come from a video game: 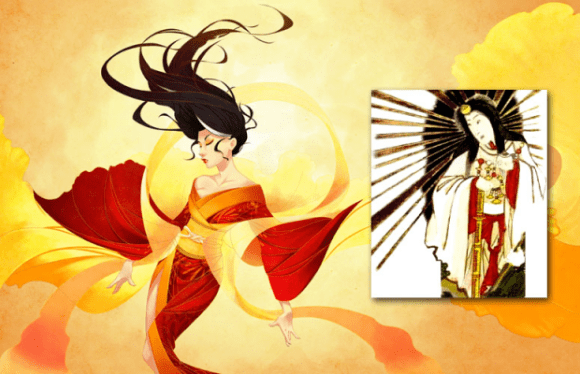 The Glamour section covers classic stars of the silver screen (you know, other than Marilyn) like Diana Ross, Grace Kelly, and Josephine Baker: 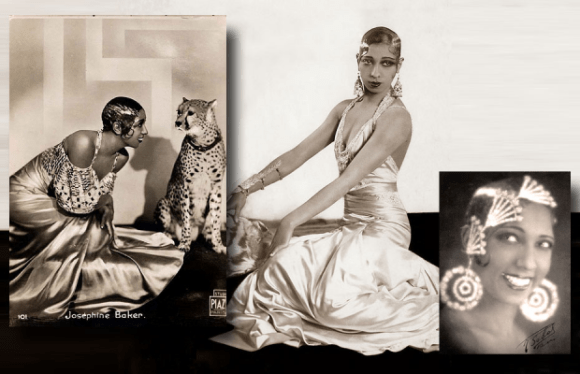 But I think it’s the Queens that really impressed me. In that I have never heard of most of these women, and they were all shockingly awesome.

There’s Tin Hinan, founding ruler of “the Tuareg people, the matrilineal desert-dwelling Berbers who are famous for their blue clothing—and for the fact that it’s their men, rather than their women, who wear face veils.” 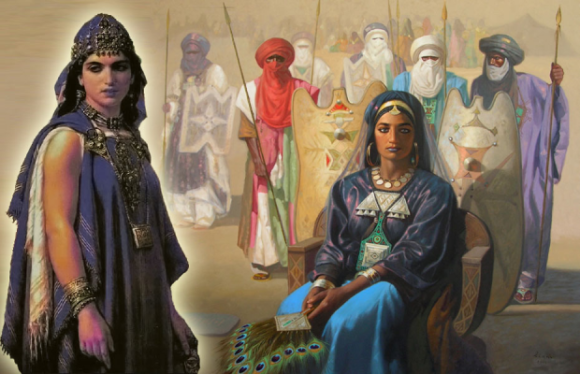 Boudicca, who was included in our list of Real Women Who Deserve Their Own Action Movies, and as a bonus you’d also be dressing up as Alex Kingston, actress of River Song. 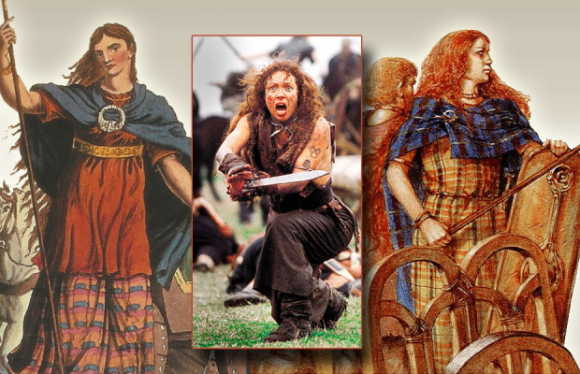 Wu Zetian, the only ruling Empress of China: 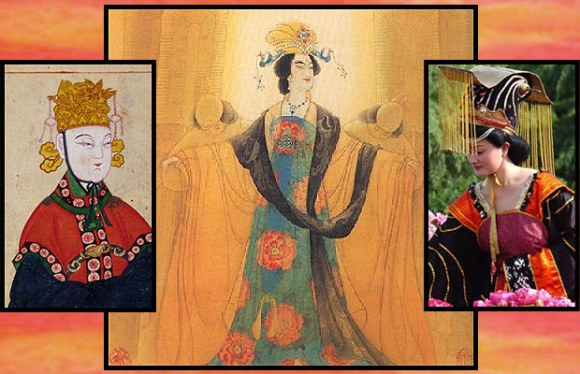 Lady Six Monkey, who was an Aztec warrior queen who (metaphorically) wrestled with a man for the throne, and was named “Lady Six Monkey”: 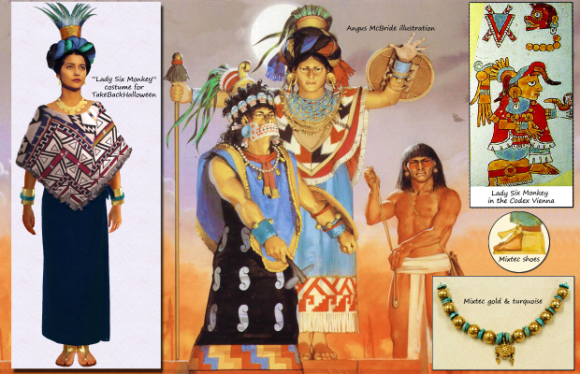 Queen Nzinga seized the throne of historical states in what is now Angola and “held it for 40 years, successfully resisting Portuguese colonialism. She also created a crack army, waged war and fomented rebellion, played the European powers off against each other, kept male concubines, and, to cope with nagging doubts about her right to rule, declared herself “officially” a man.” 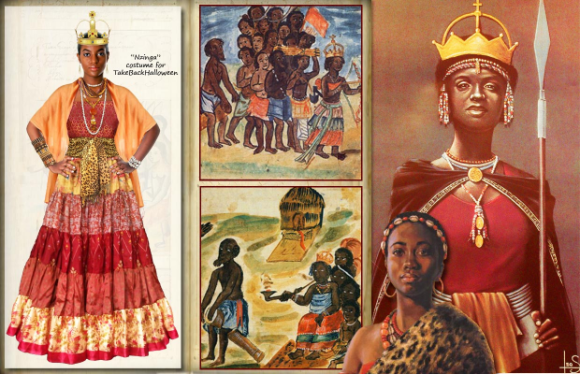 And then there’s Tomyris, warrior queen who defeated Cyrus the Great, and, legend has it, used his skull as a cup. Naturally, the costume incorporates this detail. 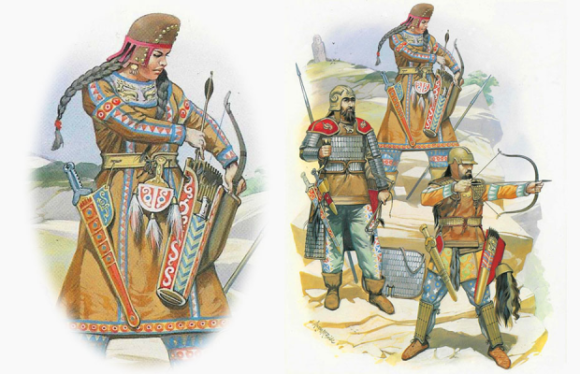 If I had any time before Halloween, I would be doing one of these ladies. Ah, well. There’s always next year!