No New Life Found In Lake Vostok Samples After All, Say Russian Scientists 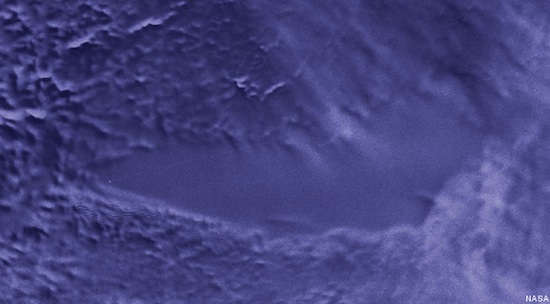 It turns out last week’s announcement of a new form of bacterial life discovered in Antarctica’s Lake Vostok may have been a touch on the premature side. This weekend, the head of the lab that made the announcement walked back the comments of one of his employees, clarifying that rather than new forms of never-before-seen bacterial life, the Vostok samples had actually yielded contaminated specimens and nothing else, which, frankly, is much less exciting news.

Late last week, Sergei Bulat, a genetics researcher at the Saint Petersburg Institute of Nuclear Physics claimed that new microbial life In an interview with news agency Interfax on Saturday, Vladimir Korolyov, the head of the genetics laboratory, denied those claims, saying that the unidentified life was no more than contamination in the water samples.

“We found certain specimen, although not many. All of them were contaminants”

In other words, what was once billed as a new life form was more than likely some dirt in the sample or a smear on the proverbial microscope lens. Way to get our hopes up and then expertly dash them, Russia. Well played.

(via AFP, image courtesy of NASA)