Oh Ok, Thanks: Wii U Zelda Producer Was Just Joking, Link Is Most Likely The Lead After All 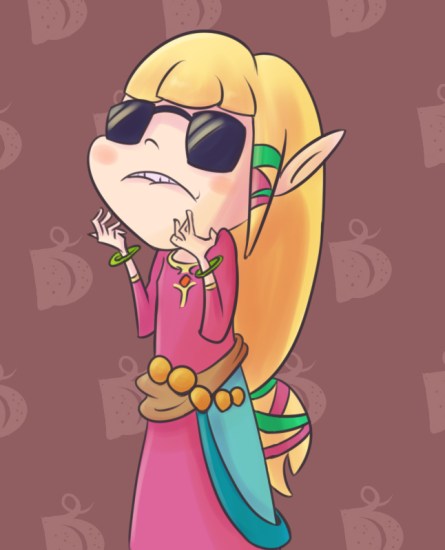 Hey, remember yesterday when we had a tiny bit of hope the new Wii U Zelda game would actually feature Zelda, and not Link, as the main protagonist? The producer was apparently just kidding with those vague comments.

Producer Eiji Aonuma has said of the trailer which debuted at E3, “no one explicitly said that that was Link.” This led many to hope it would actually be Zelda. MMGM spoke with him to follow-up:

“It seems like it has kind of taken off where people are saying ‘oh it’s a female character’ and it just kind of grew. But my intent in saying that was humour. You know, you have to show Link when you create a trailer for a Zelda announcement.”

This irks us, to say the least, though we like to think they’re at least shifting around nervously after the Ubisoft debacle.

[Edit: The title of this post has been edited for clarity.]

(via Destructoid, image via Angry Zelda)