Nintendo Is Finally Fixing Their eShop’s Christmas-Related Overload, It Will Go Down for Maintenance Later Today

On the bright side, Christmas apparently brought Nintendo a whole lot of customers. 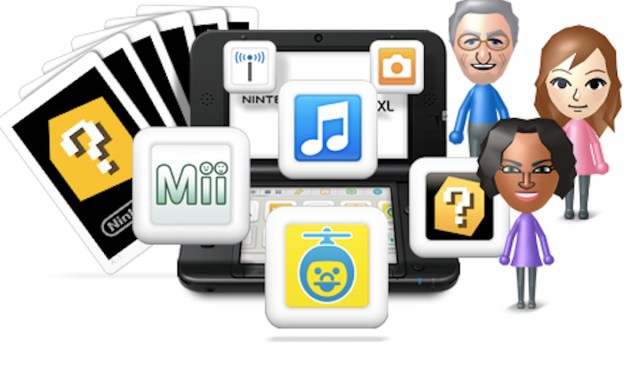 New Nintendo system owners eager to start buying games and downloading or updating apps on their shiny Christmas presents created an influx of traffic that Nintendo’s eShop wasn’t prepared for. If you’ve been trying for the past few days to set up your Nintendo ID and explore Nintendo’s online offerings, they’re fixing it later today.

The service should be back up and running tomorrow after it goes down for 12 hours of maintenance at 4PM EST this afternoon, which should please Nintendo fans who haven’t thrown their consoles out the window in frustration just yet. If you’d like to check the status of Nintendo’s networks, they’ve got a handy site that lets you know what troubles they’re experiencing.

They’ve been aware of the problem since it began:

Hi, everyone. We’re aware that some of you are encountering issues with eShop and creating NNIDs. Our team is working hard to resolve them…

However, this is the first time we’ve heard of a concrete solution. They’ve even dalayed a few product launches to help ease the demand on their network:

Due to high Nintendo Network traffic, we are postponing the launch of Pokémon Bank and Poké Transporter. Details here http://t.co/u9vNVpYzmr

They’re probably not too happy that people are having a hard time connecting to their service and buying more Nintendo stuff, but a traffic spike like this is at least good news for Nintendo, as sales of the Wii U have been lagging to say the least.

Fear not. In a year of notable Internet traffic overloads (we won’t mention any names or specific government sites), our priorities are straight, and we’ll be able to use our gaming consoles to their full extent again soon. Who cares about that other stuff anyway?