Nintendo's consoles might be about do the fusion dance. 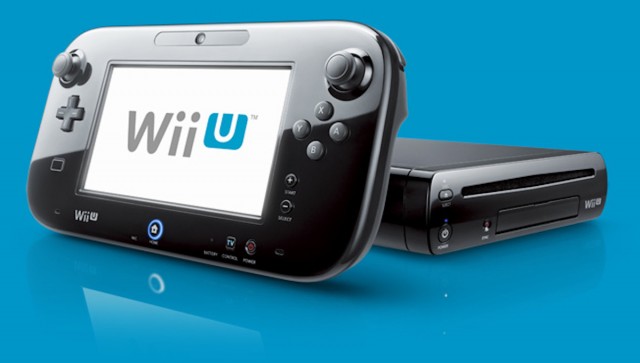 The rumor of the Nintendo Fusion console first popped up on Nintendo News today, and while it’s exciting, it’s important to remember that not only is it currently coming from anonymous sources, but even if it’s true, it doesn’t mean that Nintendo is rushing a new console to market to solve its Wii U problem.

New hardware development traditionally starts very early, if not immediately, after a previous console is released, and the Wii U has already been out for over a year. To get leaked information this early into a console’s life cycle would be a surprise if, again, the rumor turns out to be true, but what would be more surprising is if Nintendo wasn’t already working on the Wii U’s successor.

As for the rumor itself, Nintendo News, who also made it very clear to take all of this as rumor for the time being, is reporting that Nintendo’s next portable and home console are currently being called the Fusion DS and Fusion Terminal, respectively. It’s important to note that these are likely code names for the systems that reflect more on the ideas behind them than what they would eventually be called.

Judging by that, it seems clear that the two rumored systems are meant to blur the lines between Nintendo’s portable and home console offerings to form some kind of synergy that would make Jack Donaghy proud. Here are the supposed systems’ tech specs as provided by Nintendo News’s source:

If it’s all true, these specs make it seem like Nintendo is moving to re-enter the power competition in consoles. However, since it could still very well be that this is the beginning of Nintendo’s next next-generation efforts, it’s also possible that this console will be as late to the graphical party as the Wii U by the time it hits stores.

As a minor note, something strikes me as off about the code names of the Terminal’s parts. I’ve never known Nintendo to be so self-referential when it comes to code names (“Jumpman,” “Kong,” and “Barrel”), although the code names may come from the individual manufacturers. By contrast, the GameCube’s graphics processor was called “Flipper” (a reference to the GameCube’s code name of “Dolphin”), and the Wii’s chips were called “Broadway” and “Hollywood.”

Still, a vague sense that the code names are a bit too on-the-nose is hardly a scientific method for testing the validity of rumors, so we’ll all just have to wait and see how they shake out. It’s also important to note that Nintendo has owned a nintendofusion.com domain name for a long time for their Nintendo Fusion Tour, and while it may be unrelated, Nintendo News states that the domain’s WHOIS entry was updated today.

Whether it’s a plan to put the Wii U in an early grave, a leak about Nintendo’s future plans, or nothing more than a rumor, we’ll be watching to see how this develops for Nintendo.