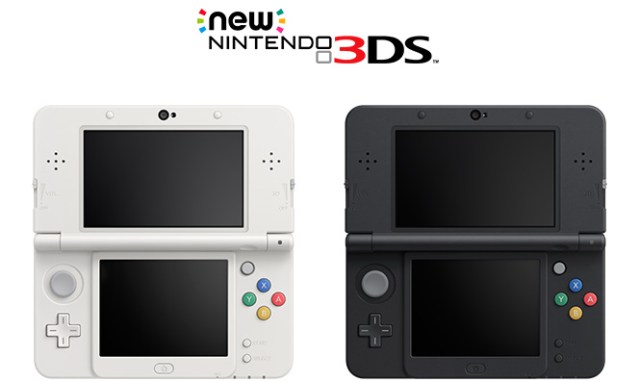 Last night, Nintendo held a Japan-only Nintendo direct, where they announced several things including new 3DS models which have a second circle pad built in among several new features and a brand new Smash Bros. character. The new models will reportedly even have a faster processor and exclusive games which the current 3DS won’t be able to play.

It seems like the 3DS models are far from just a cosmetic upgrade. They sport a c-stick, which is the tiny grey pad above the action buttons on the right and looks about as miniature and comfortable to use as the Gamecube’s c-stick, but at least you won’t have to get a Circle Pad Pro to get a second analog input. They also have added ZL and ZR triggers on the back for extra controls, which is a strange fragmentation of control schemes between this model and the current 3DS unless Nintendo means for this to be a whole new 3DS generation. 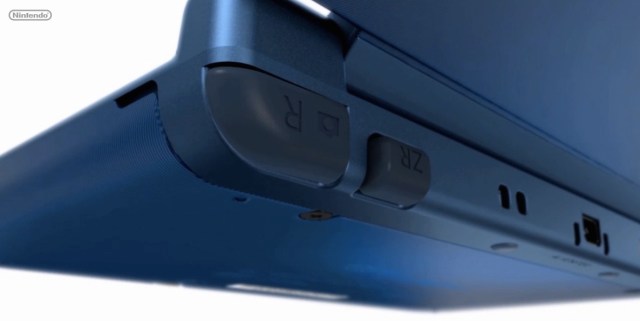 If games start using the new Z buttons, the Circle Pad Pro for the current 3DS also adds additional shoulder buttons, so any games playable on both systems that use these buttons may require it (thanks for the tip, commenters). The new models are also said to have a faster CPU, and it’s been reported that Wii-exclusive RPG Xenoblade Chronicles will be rereleased for only the new 3DS due to this enhanced speed, so it looks like these models may be more sequel than upgrade.

The new models also sport what seems to be a wider acceptable angle for 3D viewing, which should make gaming in 3D more comfortable, as well as a slightly bigger base 3DS model with larger screens, and built-in NFC functionality for the Amiibo figurines which will be compatible with Smash Bros. and future 3DS/Wii U games. (Older 3DS models can still use Amiibo through a hardware add-on.)

There’s a brief video on Nintendo’s Japanese site which details the new features. Or, you can watch the whole Nintendo Direct below, which starts with the video reveal of Shulk as a playable Smash Bros. character.

And here’s a bunch of new footage of Smash Bros for 3DS, which launches in Japan in just over two weeks:
[UPDATE (spoilers): has been spotted by eagle-eyed gamers in the following YouTube video.]

The new 3DS models are slated for October 11, 2014 in Japan, but Nintendo’s release has no details to share on other territories aside from confirming they won’t be out this year.

The Shulk reveal seems to confirm leaks from earlier in the week (detailed here if you don’t mind spoilers) which showed him as a playable character among some others. His official character art matches that of the leak, which is pretty hard to deny as evidence. Still, some parts of the leak could still have been added in after the fact, so while the leak itself is authentic, all of the information in it is not necessarily confirmed.

By the way, the title of the English-language Shulk reveal video includes the line: “Looks like we don’t have a choice!” That can be overlooked as just a line from Xenoblade when a strong enemy is encountered, but it’s more entertaining to think someone at Nintendo is using it to poke fun at fans clamoring to have the latest leak confirmed.

Nintendo has also announced the first wave of the Amiibo figurines, which will be priced at $12.99 each. These are the ones you’ll be able to buy this holiday season: 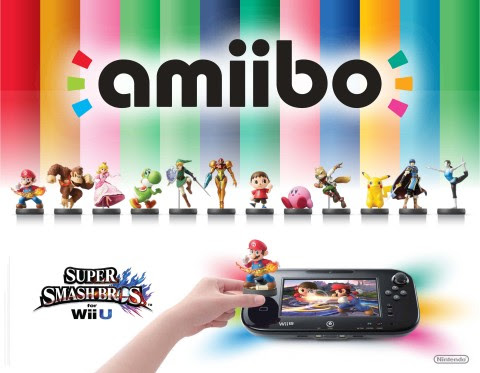 Right now, it looks like they’re all directly taken from Smash Bros., but they’ll work with a wider range of games according to Nintendo:

They also announced new Wii U hardware bundles for mid-September including either Mario Kart 8 (Walmart only) or Super Mario 3D World and Nintendo Land for $299, as well as Nintendo 2DS bundles for early October with the system in three different colors (blue, red, or green) and a Mario Kart 7 download code for $129.99.

Previously in getting N or getting out