Winter is coming, after all! 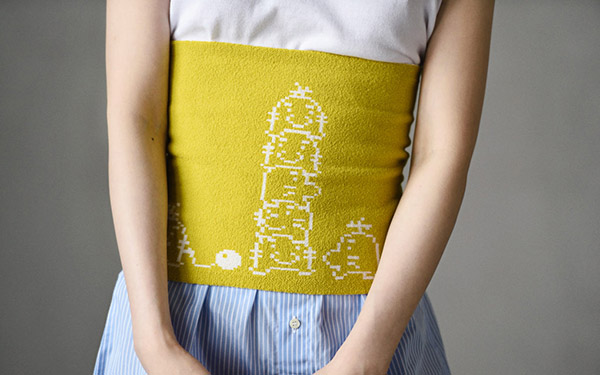 Tricera Hi-Tops are a new brand of shoes being funded on Kickstarter. Why they didn’t go with “tricera-tops” is beyond me. (via Gizmodo) 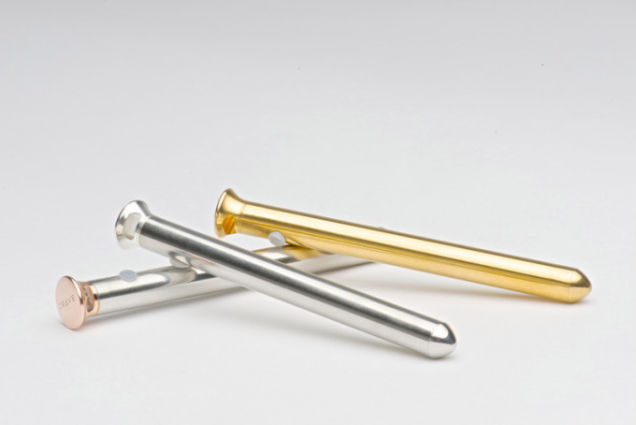 You may think this is just a cute little necklace pendant, but it is oh so much more than that. These vibrators can also be used as both a thumb drive and a piece of jewelry. (via Jezebel)